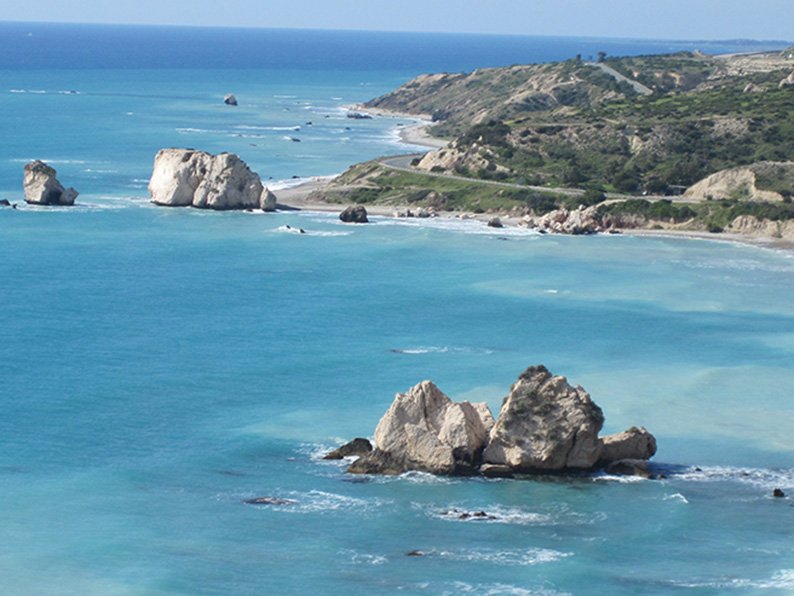 THE education and culture ministry announced on Friday the launch of a website aiming to attract film productions to Cyprus and to provide information on everything revolving around films on the island.

On the website, visitors can find information on current developments in cinematography in Cyprus and abroad, on local and international film festivals, productions, and funding opportunities.

The website is currently in Greek only but the ministry said that as of May, it will also be available in English.

Visitors are welcomed by a four-minute video that promotes Cyprus as “the all in one filming destination”. The video highlights the varied scenery of the island – from sandy beaches to picturesque villages to snowy forests – which producers might appreciate when looking for a filming location.

“The excellent climate and high-level services create excellent film production conditions on the island which is a natural open-air setting,” the website said.

The ministry lists among the country’s advantages “its unique geographic location near Europe, Middle East and Africa”, and “a variety of landscapes, natural beauty of sea and mountains, traditional villages and modern cities, all in proximity to each other”.

Low crime rate is another advantage the ministry lists, as well as the excellent infrastructure as regards telecommunications and others services and the existence of audio-visual professionals.

Cyprus – which has been notorious in the past for scaring film productions away due to red tape and lack of incentives – is in the process of introducing “an attractive package of economic and other incentives”.

The incentives that will be offered to local and international productions, are expected to be approved soon, the ministry said.

“The introduction of incentives will further promote film productions on the island and the film industry is expected to become another important sector of the development of the economy,” it said.

A list of proposed film settings is also available on the website that includes mountainous areas, beaches, religious and archaeological monuments, and ports and marinas.

The announced measures come after the government was slammed several times in the past for not providing incentives to production companies to film in Cyprus. Last year MPs heard that a BBC production on the immigration of Cypriots in Britain, was to be filmed in Malta. It emerged that when producers had asked the government for information on what facilities and incentives it offered to make a movie on the island, they were told nothing could be offered, so they decided to shoot in Malta instead.

At the moment, the only grant one could have for filming comes from the coffers of the education ministry, which favours local productions and doesn’t deal with projects of Hollywood proportions.

In addition, there is no unitary authority responsible for issuing filming permits in Cyprus. Both of local and international producers are required to contact themselves, competent authorities and services – antiquities department, Cyprus Tourism Organisation, the police, national Guard, Civil Aviation, hospitals, etc – to obtain the necessary permits.