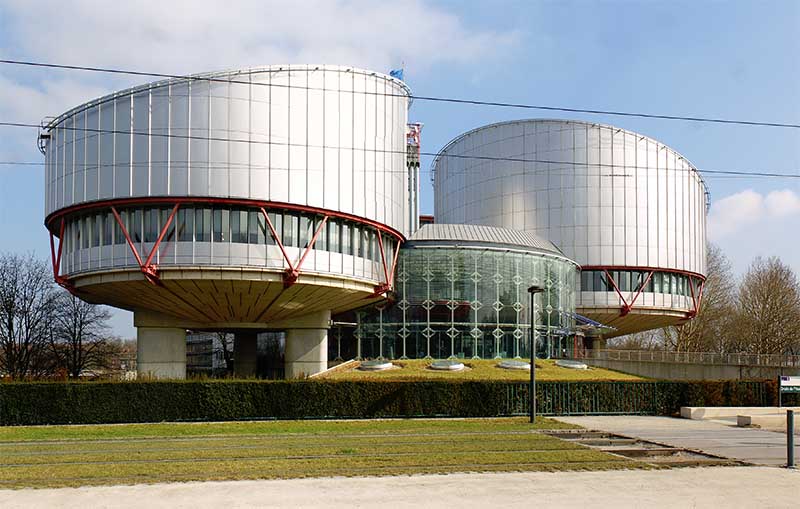 Cyprus and Turkey were on Tuesday ruled to have violated the European Convention on Human Rights because they failed to co-operate in the investigation of the triple murder of a Turkish Cypriot family gunned down in their car on the Nicosia-Larnaca highway in 2005.

Elmas Guzelyurtlu, his wife Zerrin, and their 15-year-old daughter Eylul were kidnapped from their home in Ayios Dometios, in the government-controlled areas, and driven to the location where they were later found dead on January 15, 2005.

The perpetrators were criminals from the Turkish Cypriot underworld. They escaped to northern Cyprus and have never been tried and punished for the murder because of the lack of cooperation between Cyprus, Turkey, and the Turkish Cypriot breakaway state.

The Court held that each respondent government was to pay each of the seven applicants €8,500 in respect of non-pecuniary damage.

The applicants, relatives of the victims, complained that both the Cypriot and Turkish authorities, including those of the ‘TRNC’ have failed to co-operate and conduct an effective investigation into the killing of their relatives.

According to the judgement, parallel investigations into the murders were conducted by the authorities of the Cypriot government and the Turkish government, including those of in the north.

Police in the Republic, among other things, collected and secured evidence at the scene of the crime and at the victims’ house, conducted post-mortem examinations, took statements from numerous witnesses, carried out a ballistic examination and DNA tests, searched the records of vehicles that had gone through the crossing points, and examined the security system of the victims’ house and computer hard discs.

The investigation quickly led to the conclusion that the victims had been kidnapped and murdered in the early hours of January 15, 2005 and then to identify eight suspects.

The Republic issued European arrest warrants and asked Interpol to seek and arrest the suspects with a view to their extradition.

On April 14, 2008 the case file was classified as “otherwise disposed of” pending future developments, the court said.

Turkish Cypriots insisted that the case file containing the evidence against the suspects be handed over so that they could conduct a prosecution.

The Republic refused and sought the suspects’ extradition.

“The extradition requests were returned to the Cypriot authorities without reply. The investigations of both respondent States thus reached an impasse and have remained open since then,” the ruling said.

The ECHR said Cyprus and Turkey were obliged to cooperate effectively and take all reasonable steps necessary to facilitate and realise an effective investigation.

From the material before the court, it was clear that both governments had not been prepared to make any compromise on their positions and find middle ground.

On the Cypriot government’s side it was evident that what had driven the unwillingness to cooperate was the refusal to lend any legitimacy to the ‘TRNC’ – “an argument that this court rejected”.

The court ruled in this respect that it did not accept that steps taken to cooperate in this case would amount to recognition, implied or otherwise of the ‘TRNC’.

“On the other hand, the court found it striking that the extradition requests made by the Cypriot Government, the sole legitimate government of Cyprus, had been completely ignored by the Turkish government.”

Farmers want to regain control of bailed out Co-op