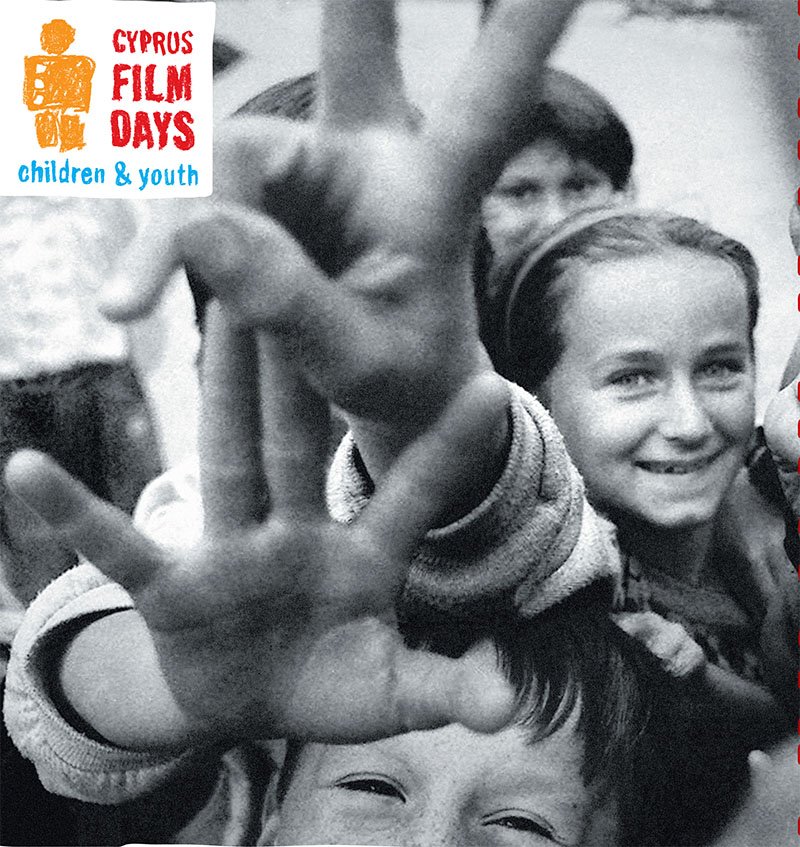 Film is called the seventh art in some cultures and with social media platforms giving us the opportunity to live stream our life online and mobile phones allowing us to capture any scene, anywhere at any time, young people could benefit from a more cultural side to it all.

This more cultural side will be catered for during the special section of the 15th International Cyprus Film Days Festival. The festival, which features the international Competition section Glocal Images and the non-competitive section Viewfinder, also features a number of parallel events. These include special tributes, master classes, workshops and musical events.

Concerning the special section with films for young audiences, the festival’s organisers – the Cultural Services of the Ministry of Education and Culture and the Rialto Theatre – invite kids, teenagers, teachers and families to join in a unique cinematic experience.

The festival showcases inspired, innovative programming for young people with screenings of humanistic, culturally diverse and compelling films and animations that reveal the world in new perspectives, leaving space for the child’s own imagination to develop. Alongside the screenings, a number of film professionals will deliver creative film workshops.

Together with the organisers, the Municipality of Nicosia is organising a series of four creative film workshops at the Municipal Multi-purpose Centre of Nicosia this coming weekend from 9am until 4pm. All the workshops are free of charge and participants will be admitted on a first come first served basis.

The first workshop is about the basics of animation and stop motion filmmaking. It will run on both days and be taught by Constantinos Syrimis and Stavros Christophorou. Suitable for children from 8-14-years-old and in Greek, participants will learn the theory behind animation and practise it by creating a stop motion film with the help of their tutors.

Professional actress Alexia Paraskeva will lead the Acting for Film workshop which will give children from 8-16-years-old the theory behind acting and also give them the chance to practise some acting exercises on Saturday before doing some actual filming on Sunday. During the filming part, all participants will have the chance to act in a short film. This workshop is also in Greek.

Under the title 230 VR, director Andreas Kyriacou will introduce participants to the storytelling medium of virtual reality and help them shoot a 360-degree VR video. Participants for this workshop – which will take place on Sunday and be in Greek – should be between 12 and 18-years-old.

The only English speaking workshop is Silent Cinema by Francoise Arnould. The workshop for ages ten to 16, will focus on the silent movie era techniques.

Participants will prepare a short film in this style on Saturday during an introduction to theory and a brainstorming and script session before filming the actual film on Sunday.

As places are limited for these workshops, if you wish to participate contact Phani Hadjiphani on 99 498756 or send an email to [email protected]
Within the framework of the festival, young audiences will have the chance to watch a number of films in Nicosia and Limassol.

The Nicosia crowd from primary and elementary schools can watch morning films at 9.30am at Pantheon Cinema. These include Celestial Camel directed by Yuriy Feting on April 27, Crown Prince directed by Karel Janak on May 2, Blue Bicycle directed by Umit Koreken on May 3 and Off Line directed by Florian Schnell on May 4.

In Limassol the screenings will take place at the Rialto theatre. Primary school children can watch the film Going to School, directed by Frederik Meldal Norgaard, at 9.30am on April 28. There will also be an afternoon screening of the film Blue Bicycle directed by Umit Koreken on April 20 at the Rialto theatre at the Zena Palace Cinema on May 5. Both screenings will be at 6pm.