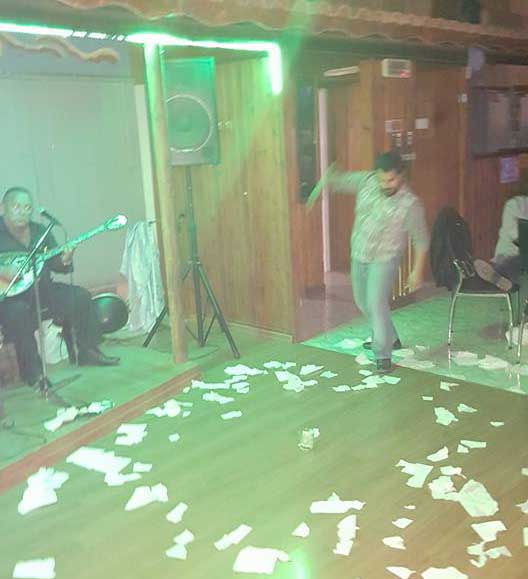 THE Cyprus Tourism Organisation (CTO) has lost twice in court against the owner of a coffeeshop in Mosphiloti, which it had claimed was being run as a catering establishment without the required licence.

The CTO lost the case both at district court level and at the Supreme Court after suing the owner of “Mango Vania Café”, arguing that it could not be defined as a coffeeshop according to the law.

The organisation had contested the district court decision, insisting that the place could not be designated as a cafe because it had a pool table, tall wicker chairs, and served all kinds of food and drink.

But the court accepted the defendant’s position that her establishment only served coffee, soft and alcoholic drinks, and sandwiches, not “all kinds” of food.

The Supreme Court upheld the initial decision that “Mango-Vania Café” was a coffeeshop and needed no license, because it did not serve “all kinds of food, drinks or desserts,” as the CTO had argued.

According to the law, the court said, a catering and entertainment establishment is a place which provides any kind of food, drink or desserts – regardless of whether it offered music or any other entertaining programmes.

The characteristics of the establishment in question, according to the court, “are similar to those of a coffeeshop and not of a catering and entertainment establishment, which in our view are not altered by the fact that it had a pool table, alcoholic drinks, and high chairs.”

The decision was, however, welcomed by the association of catering and entertainment establishments, Pasika.

Pasika said that despite going against the CTO, the decision had clarified what a coffeeshop must be like, “therefore many so-called coffeeshops which do not operate according to that definition, will now be obliged to obtain the required licenses.”