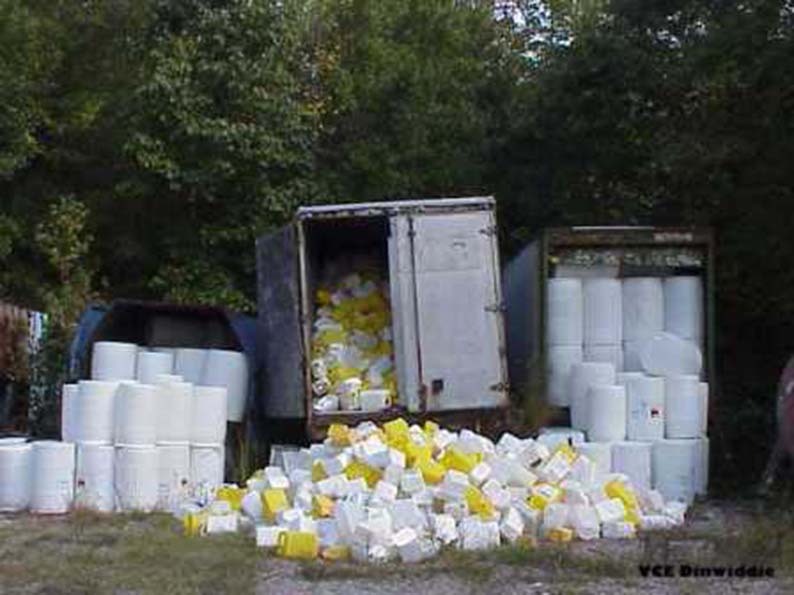 The number of farmers participating in the Crop Protection Association’s (Kysyf) programme to manage and recycle pesticide containers is gradually increasing, it was announced on Tuesday.

According to Kysyf, which is running the programme for the third year in the row, almost all of the 300 farmers who participated in a survey the group carried out said that they follow the triple rinsing method of cleaning empty pesticide packaging before disposal. Triple rinsing empty containers is the recommended method promoted by the global CropLife network, as it can remove 99.99 per cent or more of product residue.

Around half of the respondents said they follow the indicated procedure which concerns the collection, rinsing and recycling of the empty packaging.

“The association is making intense efforts to develop environmental awareness among Cypriot farmers. We are pleased to see participation rates to rise year by year, which makes us optimistic for the successful continuation and expansion of the programme,” the chairman of Kysyf Michalis Kythreotis said.

The programme that Kysyf runs in cooperation with Green Dot Cyprus, the European Crop Protection Association and the Greek Crop Protection Association is based on the EU Directive and the national law according to which all organisations placing product packages on the market are obliged to recover 50 per cent of the weight of the packaged waste and recycle at least 25 per cent.

The programme is also applied in Germany, France, the UK, Spain and Poland.