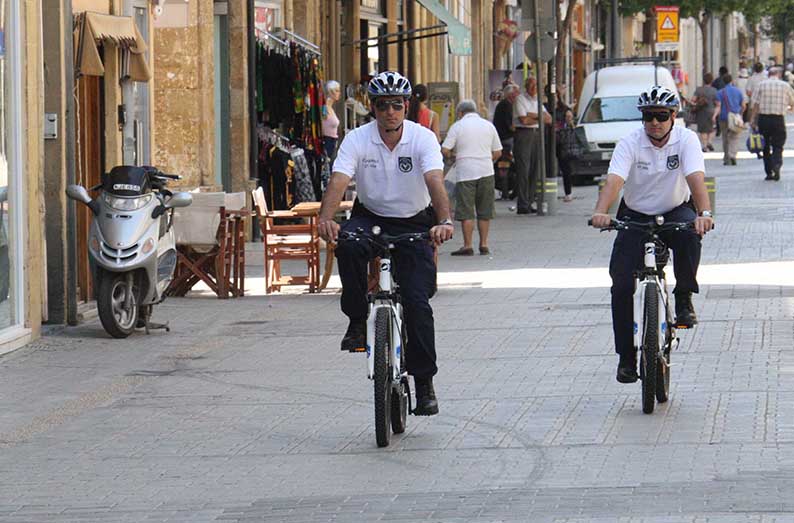 Police officers on bicycles will be patrolling the most popular beaches this summer as part of increased safety measures for another bumper tourist season, the Cyprus Tourism Organisation (CTO) said on Wednesday.

“We are pleased with the level of cooperation with police so far and οur aim is to ensure that there are frequent patrols by police,” board member Xenia Loizidou said. “This includes increased patrols by officers on bicycles in the coastal areas.”

Bicycles will allow officers to reach some locations quicker and ensure access to places inaccessible to patrol cars. They also provide easier interaction between tourists and officers.

The measure is a result of a workshop that took place in March attended by participants with links to the tourism sector including the police force, the foreign and interior ministries, the Lifesaving Federation, NGO Reaction, the Cyprus Bartenders Association and other organisations working with tourists.

Participants agreed that more effective dissemination of information on measures was necessary. They also agreed to improve coordination between the various groups