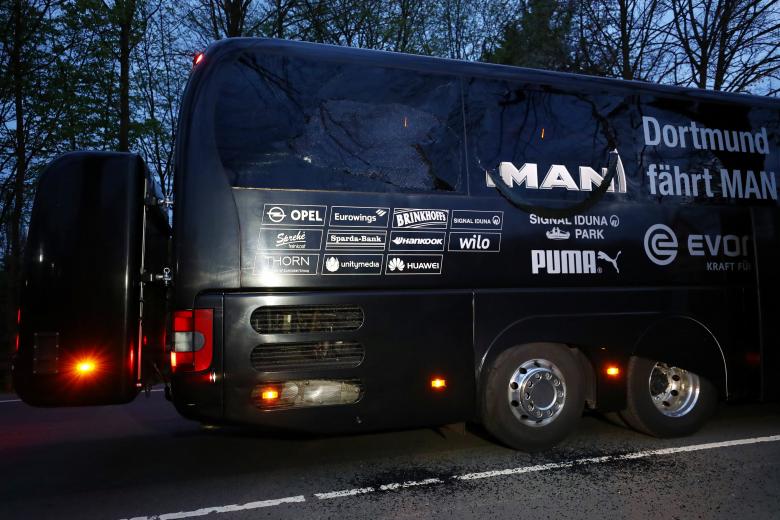 German prosecutors have issued an arrest warrant against an 26-year-old Iraqi man who was detained in connection with an attack on a bus carrying players of a top soccer team, saying on Thursday they believe he was a member of Islamic State.

The Federal Prosecutor’s Office added in a statement there was no evidence that the man, identified as Abdul Beset A. and who arrived in Germany via Turkey at the start of 2016, had taken part in carrying out the attack in the city of Dortmund.

The man will appear before a judge who will decide whether to approve the arrest warrant issued by prosecutors, which will allow the man to be held for longer than 24 hours.

“The investigations have so far resulted in no proof that the suspect had taken part in theattack,” the federal prosecutor said in a statement.

It added that the man was a member of the “foreign terrorist organisation” Islamic State in Iraq where he led a commando unit of 10 members that was involved in kidnappings, smuggling, extortion and killings.