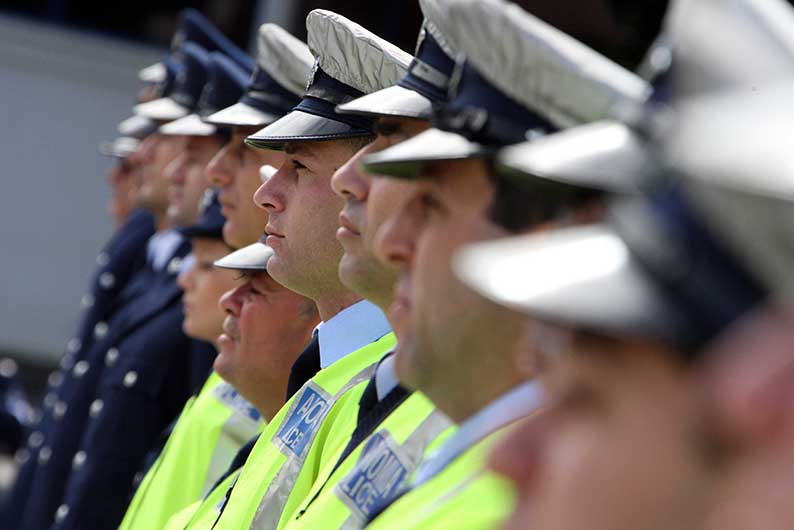 Police are continuing intensive efforts to prevent and restrict possession, use, and trade and firecrackers, controlling bonfires, and preventing road accidents and crime in general, over the Easter period, spokesman Andreas Angelides said in a written statement on Friday.

According to Angelides, police have been conducting a “targeted and intensive campaign to educate the public on the use of firecrackers and fireworks”, since March 15, while at the same time intensifying efforts to identify and arrest people who “illegally import, possess, sell, make, or use firecrackers, or any other material that may be used in the making of firecrackers”.

Since March 15, he added, over 500 lectures have been held in schools and organised groups across Cyprus, which were “attended by a large number of pupils and other young people”.

“The goal of this effort is, through critical thinking, to get young people contemplate and realise the great dangers to their own physical integrity, as well as that of others, from the illegal and highly dangerous use of firecrackers,” Angelides said.

At the same time, Angelides noted, “the owners of hunting gear shops and kiosks have been informed and asked to cooperate with the police, and have been warned to their criminal liability as stipulated by law”.

“With regard to controlling bonfires, meetings with church and local authorities, as well as the fire service, have been held in all towns,” the police spokesman said.

“Patrols and checks have already started and will continue until Easter Sunday.”

As regards the police’s operational readiness, he added, patrols will continue and intensify, primarily near churches, especially on Saturday night, so that its presence can discourage the use of firecrackers or other dangerous fireworks.

“Firecrackers are not toys, nor is their use a tradition – it is a bad habit,” Angelides said.

“They are explosives that can injure, mutilate, or kill. Playing with firecrackers is like playing with death itself.”

Further, during the Easter period, when increased traffic is expected in the main city roads and especially in motorways, additional safety measures will be taken to prevent road accidents, Angelides said.

“These will include the police’s visible presence in the road network, controlling traffic where congestion is observed, more intensive alcohol and speed checks, as well as checks for seat-belt and helmet use,” he added.

At the same time, the public is encouraged to take added precautionary measures against burglaries and robberies, which are on the rise during the Easter period.

“For this reason, police will carry out patrols on a 24-hour basis during this period,” the police spokesman said.