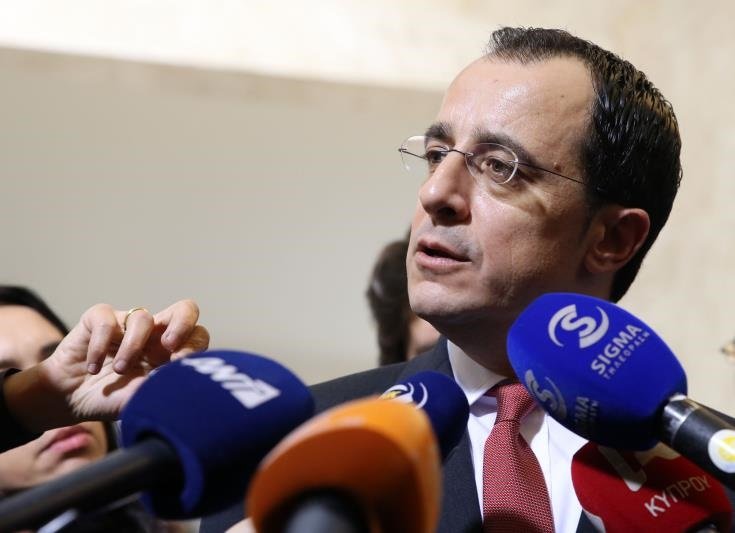 The Cyprus government is still evaluating the results of the constitutional referendum in Turkey “in order to come to a comprehensive understanding of its implications”, government spokesman Nicos Christodoulides said on Monday.

Asked by CNA to comment he said Cyprus would monitor not only what would happen in Turkey but also the reactions of international bodies and other countries.

“Some early data is worthy of special attention, such as, for example, that under effect we have a divided country, that the ‘yes` lost in the three largest cities, that the supporters of` `no` are challenging the results. There are also he results in the occupied areas and some other important data,” said the spokesman.

The Citizens Alliance urged President Nicos Anastasiades to prepare for all eventualities “so as not to be forced, once again, to make more concessions”.
“Erdogan won although the referendum has divided Turkish society,” said the party.

“The reaction and opposition questions create instability but also new challenges to Erdogan’s authoritarian regime, reactions which are often unpredictable. These factors should concern the Cyprus government and those who were adopting uncritically the theories of attitude change from Erdogan after the referendum.”

It said the talks on the Cyprus issue would continue in this atmosphere and under threats and blackmail by Turkey on the island’s drilling programme.
“As Citizens Alliance we not expect more conciliatory stance from the Turkish president on Cyprus.”

Akel, in a statement said it would be premature to draw firm conclusions about the referendum result in Turkey. “The marginal “yes” indicates a deeply divided country,” the party said, adding that a thorough analysis would have to be made.

“The fact that the referendum was held under emergency rule, essentially under martial law, while the Turkish intelligentsia are left to rot in the dungeons of Erdogan’s prisons, does not allow anyone to believe that yesterday’s result is really an expression of the will of the Turkish people,” she said.

“The situation, under these conditions, will deteriorate dramatically into instability and civil unrest which will dominate the political life in Turkey with unpredictable consequences for Cyprus and Hellenism.”

The Greens said everything indicates that Turkey “is moving towards authoritarianism and totalitarianism”.

The political parties all called for an immediate convening of the National Council.

Large asteroid to pass only 1.1 million miles from Earth on Wednesday