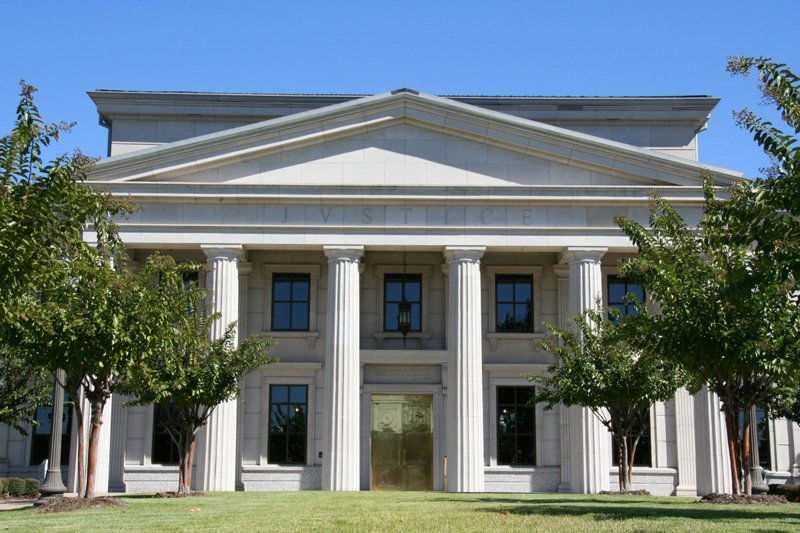 Arkansas' highest court stayed the executions of Ward and Davis, each of whom has spent more than 20 years on death row

Arkansas’ Supreme Court halted two executions hours before they were due to take place on Monday, while a federal appeals court overruled a lower U.S. court decision that had blocked the state’s original plan to put eight inmates to death in an 11-day period.

The decision by the 8th U.S. Circuit Court of Appeals in St. Louis was independent of the Arkansas State Supreme Court ruling, meaning the state was barred from executing condemned killers Don Davis and Bruce Ward as scheduled on Monday evening, the Arkansas attorney general’s office said.

Ward, 60, and Davis, 55, were being held in cells near the state’s death chamber and their execution warrants were due to expire at midnight (0500 GMT Tuesday). The next executions are scheduled for Thursday.

In a 4-3 decision, Arkansas’ highest court stayed the executions of Ward and Davis, each of whom has spent more than 20 years on death row. Their lawyers had raised questions about their mental competency.

Arkansas Attorney General Leslie Rutledge later petitioned the U.S. Supreme Court to overturn the reprieve granted to Davis, sentenced to die for the 1990 slaying of Jane Daniel, 62, during a home burglary.

But Rutledge’s office declined to challenge the stay ordered for Ward, who was convicted of strangling 18-year-old gas station attendant Rebecca Doss in 1989.

The separate 8th Circuit Court decision vacated a ruling made over the weekend by a U.S. district judge that halted all eight executions.

The legal fight in Arkansas, which last put someone to death 12 years ago, came after the number of U.S. executions fell to a quarter-century low in 2016 and as capital punishment in several states was stymied by problems with lethal-injection drugs and legal questions over their protocols.

Arkansas said it would go ahead with its plans to execute the remaining six inmates on its current eight-man roster by carrying out dual executions on Thursday, April 24 and April 27.

Critics have contended that Arkansas’ rush to the death chamber was reckless. The state has said it had to act quickly because one of the drugs in its difficult-to-obtain lethal injection mix, the valium-like sedative midazolam, expires at the end of April.

The state also argued that U.S. District Judge Kristine Baker abused her discretion on Saturday when she ruled about potential harm from midazolam.

The drug has been used in flawed executions in Oklahoma and Arizona. Critics contend it does not put a person in a deep enough state of unconsciousness and should not be used in executions.

The state Supreme Court on Monday also lifted a temporary restraining order imposed last week by a state judge who blocked the use of one of three drugs Arkansas planned for its executions – vercuronium bromide – after pharmaceutical companies said the state deceived the firms in procuring the chemicals.

In 2014, Oklahoma was the last state to try carrying out two executions on the same night, an effort that went badly awry.

A poorly secured intravenous tube popped loose during the first attempt, spraying the inside of the death chamber in lethal-injection chemicals. The second execution set for that night was canceled.

Texas conducted the last successful dual executions in the United States in 2000.