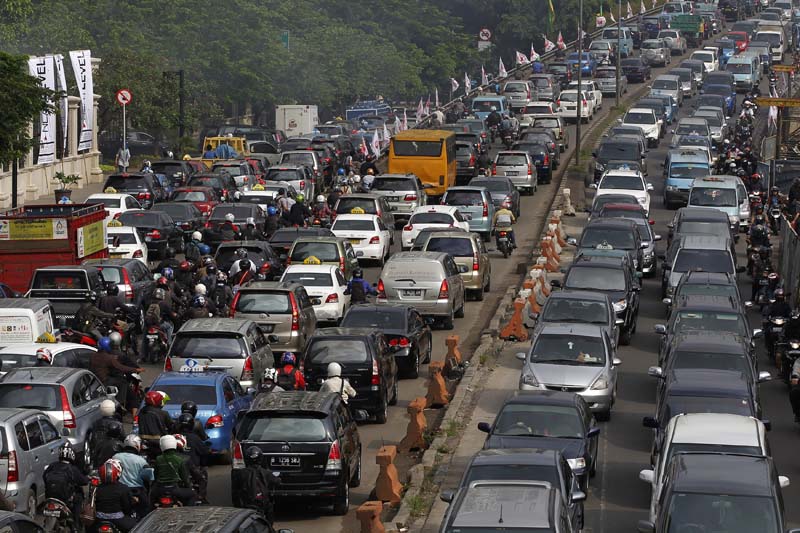 Urban areas will be the setting for future growth. Optimizing them for that eventuality will depend on just how “old” they really are.

Cities are the future of our world for a very simple reason: Our planet’s population growth in the next 30 years will be primarily absorbed by cities.

And that growth itself is staggering. The average city will see its population double.

Imagine the New York City area growing from 24 million to 48 million. All in 30 years. Growing a city is extremely complicated. As they grow geographically, cities can become dysfunctional because their vital commuting flows become impractical. Vertical growth has its natural limits as well. And, although we have not invented underground growth yet, it will surely happen one day.

As a result, our cities will survive this massive growth if, and only if, they have excellent design and if their execution of said growth is extremely optimized. This is why all cities today, from mid-size Portland, Oregon to humongous Jing-Jin-Ji, China, need new tools and new methodologies to be as optimized as a Google backend.

But we’re not there yet – we need to look at three types of cities if we are to understand the challenges facing the world’s cities.

“Old cities” are large metropolitan areas where infrastructure is so deeply entrenched that it is hard to change. All you can do is radically optimize resources and space to make it work. Think New York, Paris or Tokyo. They are still the largest cities on Earth, but not for long.

I was involved with an amazing project in Paris, whose goal was to redesign seven iconic plazas in the City of Light. The goal was to make these spaces more pedestrian friendly. The first one, Place de la Republique, was redesigned in the traditional way – by hiring urban planners who commission and recommend plans before building them out and hoping for the best. As a result, Place de la Republique looks prettier – according to some – but nothing has really changed as to how it is used, at least according to most traffic engineers. The French have a tendency to complain, it is true, but in this case, they were right and the data proved it.

The second project, Place de la Nation, went through a completely different process. Focusing on a data-driven approach, sensors were installed around the space to get a baseline and measure the key goals of increasing pedestrian and cyclist traffic. A/B tests were conducted using movable barriers and temporary builds to measure the efficiency of each design. Finally, further tests were conducted to select the most efficient models before construction took place. This is very similar to the “lean-startup model” where you test as much as you can before building, and when you build, you must be confident you are achieving something close to optimal.

“Young cities” are probably the fastest growing group and the most challenging and interesting to design for. Think Jakarta, Lagos, or even Las Vegas. Young cities tend to be more malleable than old cities as they have whole areas that have grown so badly, often with little to no planning direction that they need to be completely redesigned.

Jakarta, often dubbed “the Big Durian”, is essentially ground zero of urban mobility. Here, you can spend one or two hours driving a mile, and yet you can’t walk that same mile. Jakarta has thus become a flagship city in urban innovation because its needs are so dire.

Las Vegas has grown explosively in recent years, but mostly horizontally, while downtown remained essentially a no-man’s-land for small and medium-sized businesses and middle-class families. The Downtown Project radically rebuilt downtown, created innovative, ground-breaking container parks, startup hubs and shared living spaces that are disrupting the way we think about urban living. These spaces are oriented toward serendipitous human interactions, putting “collision” at its center. Las Vegas will soon export its experiences, bringing its lessons learned to other ascendant cities across the globe.

At the high end of the innovative spectrum are “new cities,” built from scratch to attract people. Songdo in South Korea was one of the first modern ones but initially had a difficult time filling up its modern buildings and parks. Meantime, the famed Ordos/Kanbashi in China was emblematic of a failed new city – it was built in the middle of the outer Mongolian Desert to host 500,000 people and yet had only 2,000 inhabitants five years ago.

Today, however, both cities have escaped the dead-pool – Songdo is now full and thriving, and Ordos/Kanbashi now has 100,000 inhabitants and a thriving downtown.

Each city is different, and has solutions to their growth problems that will be custom tailored and radically impacted by the new mobility and new work revolution. As a sign of the times, Google/Alphabet has heavily funded Sidewalk Labs, whose goal is to build a blueprint for new cities and replicate it throughout the world. Once all cars are self-driving, once we have cheap and functional local light air travel, the equation will change again. 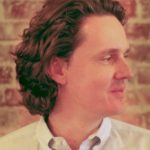 Alexandre Winter is the CEO and Founder of Placemeter, an urban intelligence platform that helps quantify movement in cities. Prior to Placemeter, he was the tech co-founder LTU Technologies. LTU was the pioneer in large scale image search by content. Previously, Alex also held positions as a Computer Vision Researcher at INRIA, France and mssile guidance and remote sensing engineer at Airbus Defense and Space.