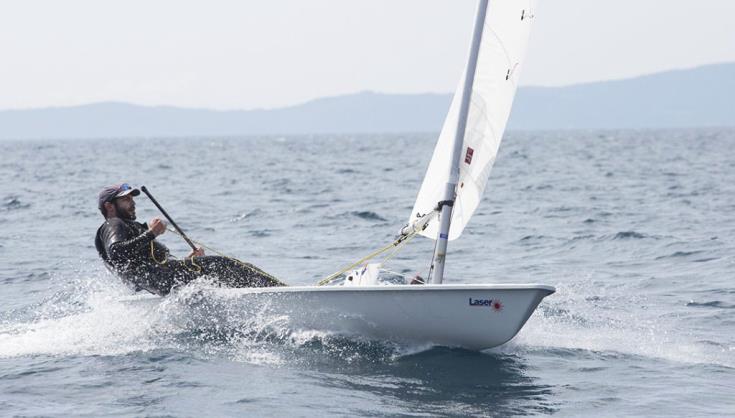 He travels to Hyères, France at the end of this week where he competes is the next World Cup set to take place between April 25 and 30, a press release says.

“I managed to get the gold medal. I am pleased by my level of readiness in view of the World Cup,” Kontides said.

He acknowledged at the same time that there are details he needs to work on, noting that “it is always good to make an effort to improve.”

Who’s ready for a bit of Woolf Works on the screen?