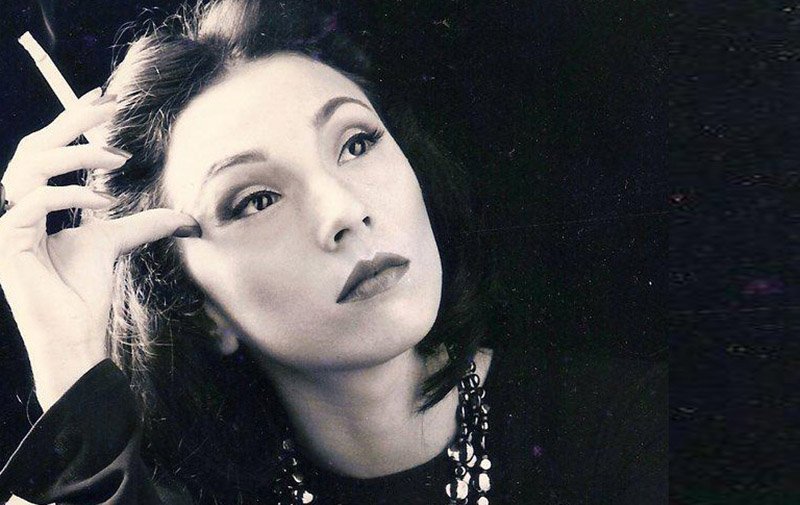 The Pharos Arts Foundation, in collaboration with Ideogramma and the Moufflon Bookshop, and with the support of the Embassy of Brazil in Cyprus, will present two events in one at the literary evening and book launch to take place on April 21 at the Shoe Factory in Nicosia.

The evening will feature the works of the celebrated Brazilian writer Clarice Lispector, and the launch of the Greek edition of The Hour of the Star, which was her last book before she died in 1977.

Stephanos Stephanides, poet and Professor of English and Comparative Literature at the University of Cyprus, will give a talk on the significance of Lispector’s works in Brazilian literature. Also, actress Nayia Karacosta and poet Lily Michaelides will read extracts from Lispector’s work in English and Greek.

Lispector was born in 1920 to a Jewish family in western Ukraine. As a result of the anti-Semitic violence they endured, the family fled to Brazil in 1922, and the writer grew up in Recife. Following the death of her mother when Lispector was nine, she moved to Rio de Janeiro with her father and two sisters, and she went on to study law. Her innovative writing was recognised when she was 23-years-old, with the appearance of her first novel Petro do Cioracao Selvagem (Near to The Wild Heart).

Lispector left Brazil in 1944 when her diplomat husband was sent to Europe. In Rome, she met Giuseppe Ungaretti, who translated parts of her first novel, and Giorgio de Chirico who painted her portrait. She lived and wrote her novels in Naples (The Chandelier and O Lustre), Bern (The Besieged City – A Cicade Sitiada), Torquay (The Apple in the Dark), and finally in the United States. On her return to Rio de Janeiro in 1959, she met the American poet Elizabeth Bishop who translated a few of her short stories into English. It was then that Lispector began working on her greatest novels – A Paixao Segundo G.H (The Passion According to G.H) and Agua Viva.

Since her death, in 1977, interest in her work has grown. Her novels have been translated into many languages and Lispector has been established as a major literary figure of the 20th century.

Greek copies of The Hour of the Star, as well as various titles in several other languages will be on sale at the event.