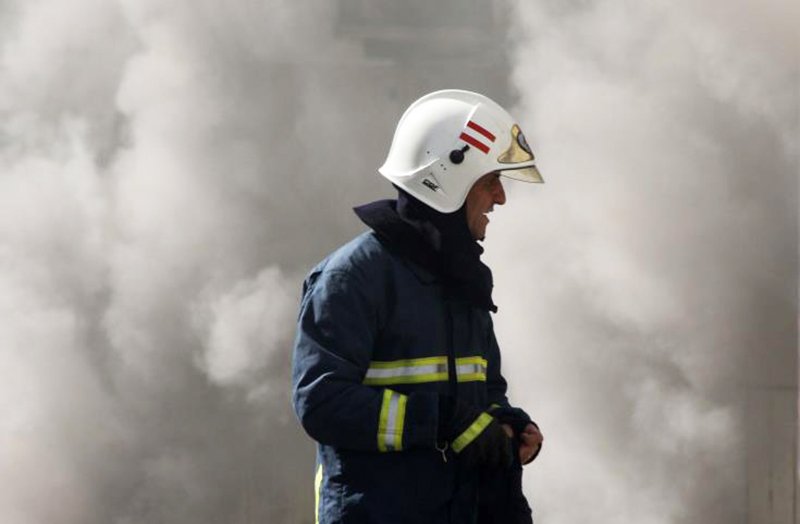 Fire caused extensive damage to two cars in Limassol in the early hours of Friday, the authorities said.

Police said an explosion was heard at around 2.25am at an apartment building parking lot after which residents found a car in flames.

The blaze spread to a second vehicle before it was put under control at around 3am.

Both cars, a Maserati and a BMW, belonged to a 55-year-old man.

The incident was being investigated.