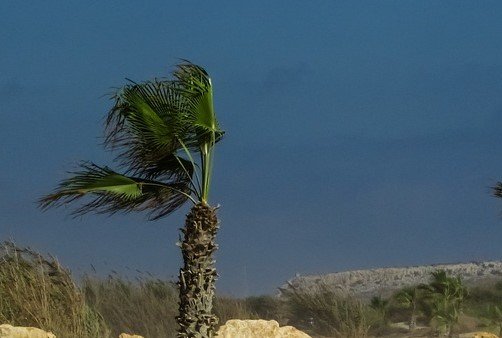 Strong winds reaching 6 Beaufort – 25-30 miles per hour – which affected much of the island on Sunday are set to continue into Monday, the met office said.

Two calls were received by the fire service in Paphos, also related to downed trees.

No one was injured. Police on Sunday cautioned motorists to drive with care.

The strong winds will prevail into Monday but will drop to 3-4 Beaufort as the day progresses.

Temperatures are due to rise gradually to 30C by Thursday and remain at that level over the coming weekend.

A sad day for Turkey