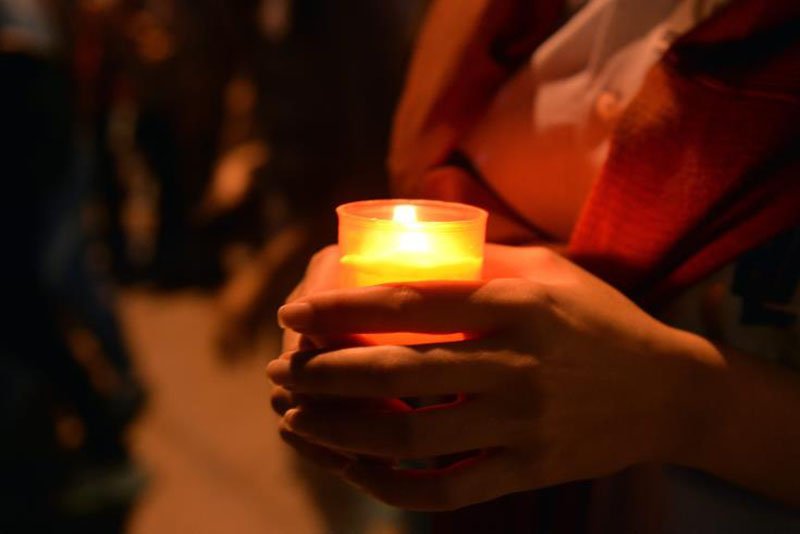 The government and President Nicos Anastasiades on Monday strongly condemned the Armenian genocide by Turkey on the occasion of the 102nd anniversary of the event.

In a written statement, government spokesman Nicos Christodoulides said the genocide was an abominable crime and a shameful chapter in the history of humanity and stressed that “the government expresses its full solidarity and sympathy with the people of Armenia and reiterates its full support for the recognition of the Armenian genocide by the international community.”

The date of April 24, 1915 represents the day that Ottoman authorities rounded up, arrested, and deported 235 to 270 Armenian intellectuals and community leaders, the majority of whom were eventually murdered. The genocide is believed to have seen 1.5 million Armenians killed.

AEK close in on the top after rivals stumble