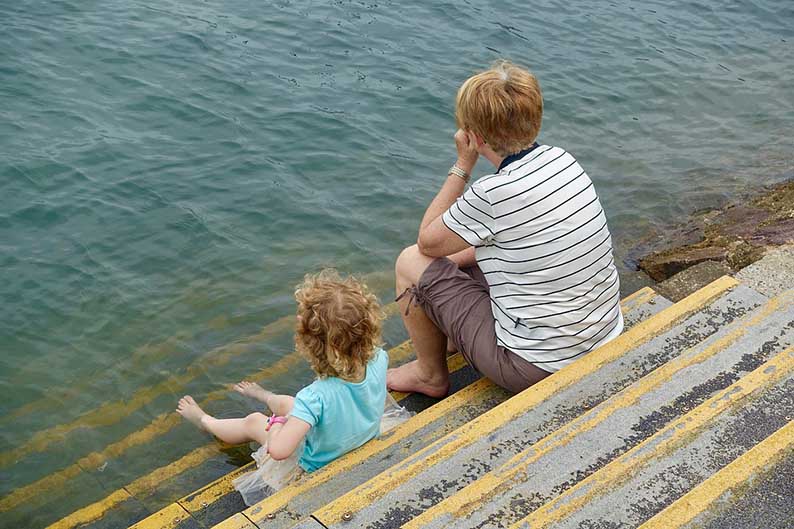 More action needs to be taken to deal with the growing problem of children from mixed marriages being abducted and taken abroad, the House human rights committee said on Monday.

In 2016 there were 29 such cases compared with 24 in 2015, with most of the children being taken to Middle Eastern countries via the north.

“Parents from third countries, mainly Arabs, but also from the former Eastern bloc, do not cooperate, as their relevant services do not cooperate,” Disy MP Mariella Aristidou told the House during a session that was attended by some of the Cypriot parents of abducted children.” As a result, the problem is growing, and in almost all cases it is impossible to find a solution,” she added.

Aristidou said ways need to be found to deal with the situation and the House should give the relevant services powers to stop the abductions. So far, no specific committee has been set up, and the Ministry of Justice was not present at the session.

Akel MP Skevi Koutra Koukouma said the problem has been under discussion for more than three years and that the Ministry of Foreign Affairs, which has been responsible for dealing with the problem of the abductions since 2014 ‘has done nothing’.

“The officers are not trained. We even lose cases in court, particularly regarding issues of European warrants or international warrants, because the procedure is not right, the form has not been properly completed,” Koukouma said.

“It is tragic, because today we have heard again about the tragic situation in which families live. And do you know how much more tragic it is when you have a kidnapped child, and all that the welfare office has done is to end the single parent allowance?” she added.

Some of the children are now in countries where wars are raging, according to Koukouma.

Chrystalla Panayiotou, a mother of two abducted children, said that the government and the relevant authorities are not cooperating with each other, which makes it impossible for parents to get their children back.  She asked for the government to finally set up the dedicated committee that was supposed to have been established four years ago.

Panayiotou told the committee she has had no information for the past year about her children who were taken by her Syrian husband when they were 18 months and 4.5 years old. They are now 5 and 9 years old.

“Right now, I do not know where my kids are. I am complaining about the Cypriot government. I am a Cypriot citizen and no one supports me,” she concluded.

Another mother, Leslie Varsanidou, said that although she has secured a decision from a Lebanese tribunal to request immediate transfer of her child to Cyprus, nothing has happened for two years. Her son was taken by his father when he was six. Today he is 13.

“Always, when his father lets me talk to him on the phone, he asks ‘Mommy, when are you coming to get me?’”

Few abducted children are reunited with their Cypriot parents. It is easier to process cases when dealing with countries that have signed The Hague Convention, which includes all EU member states. Countries that are not part of the convention, such as Middle Eastern countries, do not legally have to cooperate and fall under the responsibility of the foreign ministry, which uses diplomatic means to try to resolve the disputes. In practice, this makes it very difficult for the children to be returned.