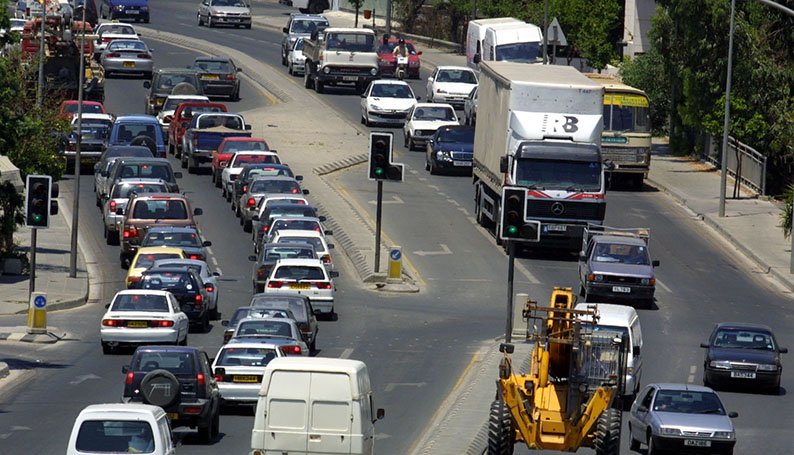 An estimated 100 million Europeans are affected by harmful levels of noise pollution with traffic by far the major cause, according to a new assessment published by the European Environment Agency (EEA) on Monday.

Cyprus is no exception. More than 400,000 people in Limassol and Nicosia, which were investigated for the research, are regularly exposed to noise levels above the EU’s threshold of 55 decibels (dB) for daily exposure and 50dB for night exposure.

Industry was the only other factor in excessive noise levels in the two cities, but at much lower numbers – 7,000 during the day and 1,000 at night for the capital and fewer than 2,000 and 6,000 respectively in Limassol.

A total of 110,000 people described themselves as annoyed by road noise, 50,000 of them said they were severely annoyed, around the same number were sleep disturbed and 20,000 highly sleep disturbed.

Noise from road traffic alone is the second most harmful environmental stressor in Europe, behind air pollution, according to the World Health Organisation (WHO). The harmful effects of noise arise mainly from the stress reaction it causes in the human body, which can also occur during sleep. These can potentially lead to premature death, cardiovascular disease, cognitive impairment, sleep disturbance and hypertension.

In Cyprus, an average of 80 cases per year are hospitalised due to this stressor and 30 even die prematurely because of it, the study found.