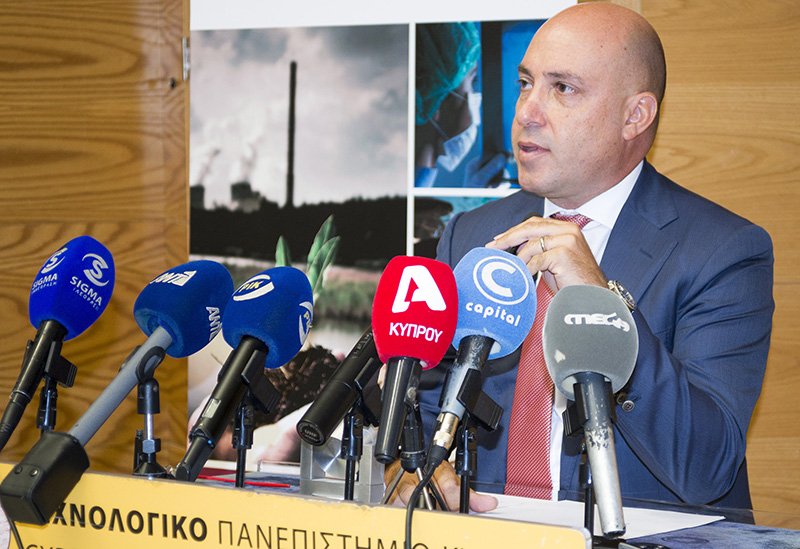 Health Minister Giorgos Pamborides once more stressed the urgent need for the implementation of a national health system, as the island ranked at the bottom of the list of European countries in private health spending.

Addressing the seventh Nicosia economic congress, Pamborides said 55 per cent, or €660m of total spending on health annually,  is from members of the public’s pockets rather than the state.

“This means that from €1.2bn per year, around 55 per cent are covered by the poor fellow who had the bad luck of falling ill,” the minister said. “This is absolutely shameful for our country; it is unacceptable and must not continue.”

Pamborides said state spending on health was €430m and was expected to reach €1bn with the implementation of the system.

According to World Health Organisation data, Cyprus ranked 44th out of 139 countries as regards health spending.

A “frightening” statistic, he said.

“Ignoring this stat is like ignoring the elephant in the room,” the minister said. “We are trying to present a national health scheme that will increase public spending on health to beyond 100 per cent, through the introduction of between 2.6 per cent and 2.8 per cent for full medical coverage from birth until death.”

Not tackling the health deficiency in our country “constitutes a lack of vision and a high cost in future years.”

‘Reforms strategy must not be driven by populism’