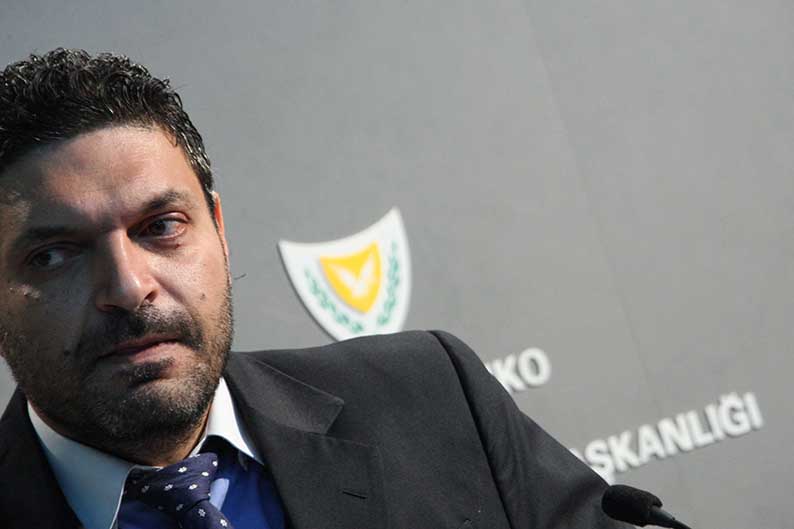 Undersecretary to the President, Constantinos Petrides

Cyprus has what it takes to be transformed into a real regional hub, undersecretary to the president Constantinos Petrides said on Tuesday, but warned that difficult decisions were needed and the strategy must be driven by policy and not populism.

Speaking at the 7th Nicosia Economic Congress, Petrides said the island had diverse comparative advantages that allowed it not to be monothematic as regards investment – it now has a stable economy, an effective legal system and an attractive tax regime.

The country’s transformation could only be completed by pushing ahead with the structural reform agenda, Petrides, also the reforms commissioner, said.

The administration has tried to pass its reform agenda but it was met with obstacles set by unions, parties and deeply entrenched private interests.

The government has still to deal with the privatisation of utility companies and launching a national health scheme.

The fact that it has no clear majority in parliament makes its task all the more difficult.

“Reform is always politically difficult and demanding in any part of the world and perhaps even more difficult in the Mediterranean region,” Petrides said, referring perhaps to the people’s temperament.

However, he added, there were no easy answers apart from the effectiveness of economic transformation dictated by economic orthodoxy, economic freedom, a robust banking sector, sound public finances and structural reforms to enhance competitiveness.

“The only successful strategy is to have policy driven by reason instead of populism, a curse for which the country has paid a huge price; and not just in the sphere of the economy,” he said.

Public spend too much on health care says minister