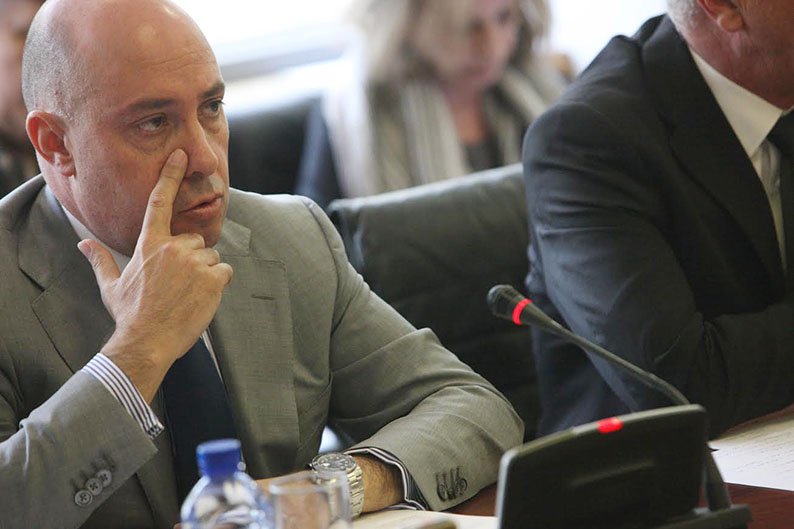 Health Minister Giorgos Pamboridis will have a new round of talks with stakeholders in a bid to iron out any kinks relating to the implementation of a national health system after state doctors asked for more time.

The decision was made during a meeting in parliament of the health committee. Pamboridis will have talks with stakeholders before the matter is revisited by the committee on May 11.

The minister said he intended to embark on yet another effort to find common ground on certain issues without altering the substance of the reforms.

He denied accusations that the government was allowing hospitals to fall apart pending implementation of the scheme.

Pamboridis said the state was making every possible effort to support the sector – pay raises to doctors, increase in their number by 50, agreements with nurses, and actions to resolve daily problems.

He reiterated that it was the structural problems that caused hardship to people and they must be everyone’s main concern.

On Wednesday, an angry Pamboridis called on state doctors to drop their delaying tactics and tell people what they really wanted, after they asked parliament this week to postpone discussion of matters relating to the implementation of the scheme.

“Everyone has something to say, everyone wants the health scheme but not now, we will see later,” he told reporters. “No gentlemen, the party is over. Come to parliament and say what you want, if you want to be heard and have the courage of your convictions, come to parliament so that people can hear you.”

Akel MP Giorgos Georgiou sought to assure of his party’s genuine interest in seeing the scheme implemented but that did not mean it could not have a differing view over certain matters.

“Labour issues in particular appear to lack dialogue,” he said. “There are specific disagreements from unions and parties involved that require conclusion of the dialogue.”

“What they are interested in is simply to have some bills approved that will later prove inadequate,” he said.

The Edek chairman said the current bills had serious deficiencies and expressed hope that they would be eventually corrected.

Russia accuses Macron campaign of discriminating against its media

Nothing being done to remedy high drugs prices, MPs hear