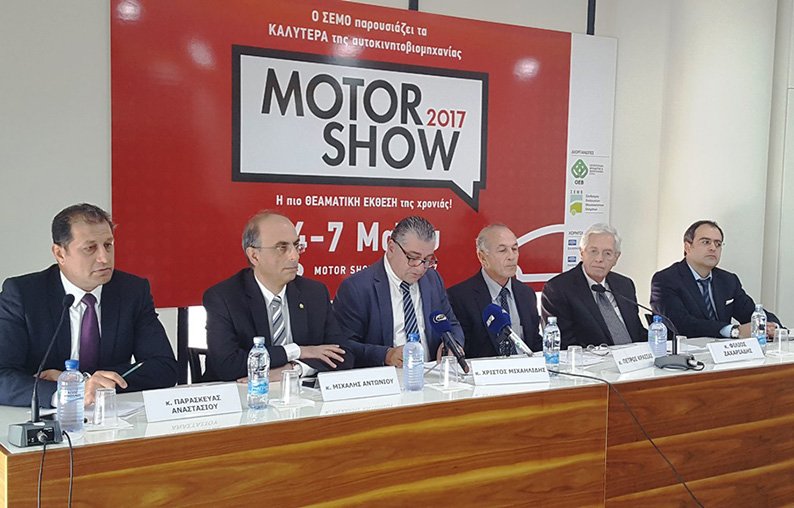 THE Motor Show exhibition for new cars, vans and motorcycles will once again open its doors to the public after an absence of five years.

The employers’ and industrialists federation (OEV) and the car importers’ association (Semo) announced that the exhibition will be held at the former state fair grounds in Nicosia next week.

Taking up about 11,000 sq.m. of exhibition space, OEV chairman Christos Michaelides and Semo president Petros Krassas said the show will include almost all of the new models of cars, SUVs, commercial vans and motorcycles imported by the leading agents, including those with conventional engines, as well as hybrids and electric vehicles (EVs).