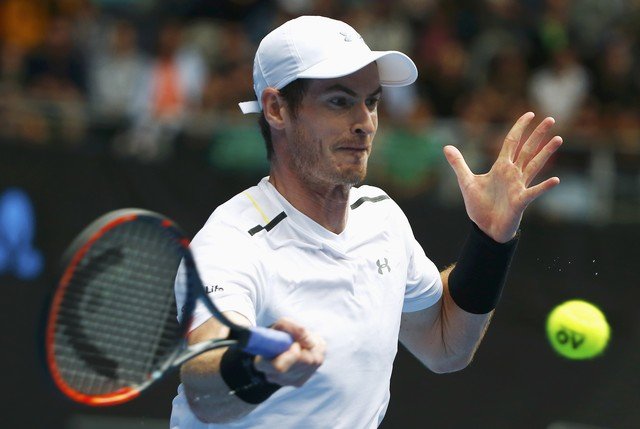 WORLD number one Andy Murray had to dig deep to overcame Albert Ramos-Vinolas 2-6 6-4 7-6(4) and reach the Barcelona Open semi-finals on Friday, avenging his defeat by the Spaniard in the Monte Carlo Masters last week.

Briton Murray was overpowered by Ramos-Vinolas in the first set and had to save three break points in the ninth game of the second before tying the match. He then lost his first service game in the third set.

Ramos-Vinolas, who took a few minutes’ rest in the final set to shake off muscle discomfort, was again unable to seize the chance to see off the number one seed, who came out stronger to win the tiebreak.

“It was obviously a very tough match. It was kind of the opposite of the match we had last week, where probably today he deserved to win, he created a lot more chances, he served for the match and couldn’t quite get it,” Murray told reporters.

“Last week I had 4-0, I felt like I had all of the chances and sometimes on clay matches happen this way so I’m very happy to get through.

“…I started coming to the net more and volleying, I felt like I started to dictate more of the points and that was a big difference.”

Murray will play Dominic Thiem on Saturday after the Austrian booked his place in the last four earlier on Friday by easing past Yuichi Sugita of Japan 6-1 6-2.

Default is only way to push for municipal reforms