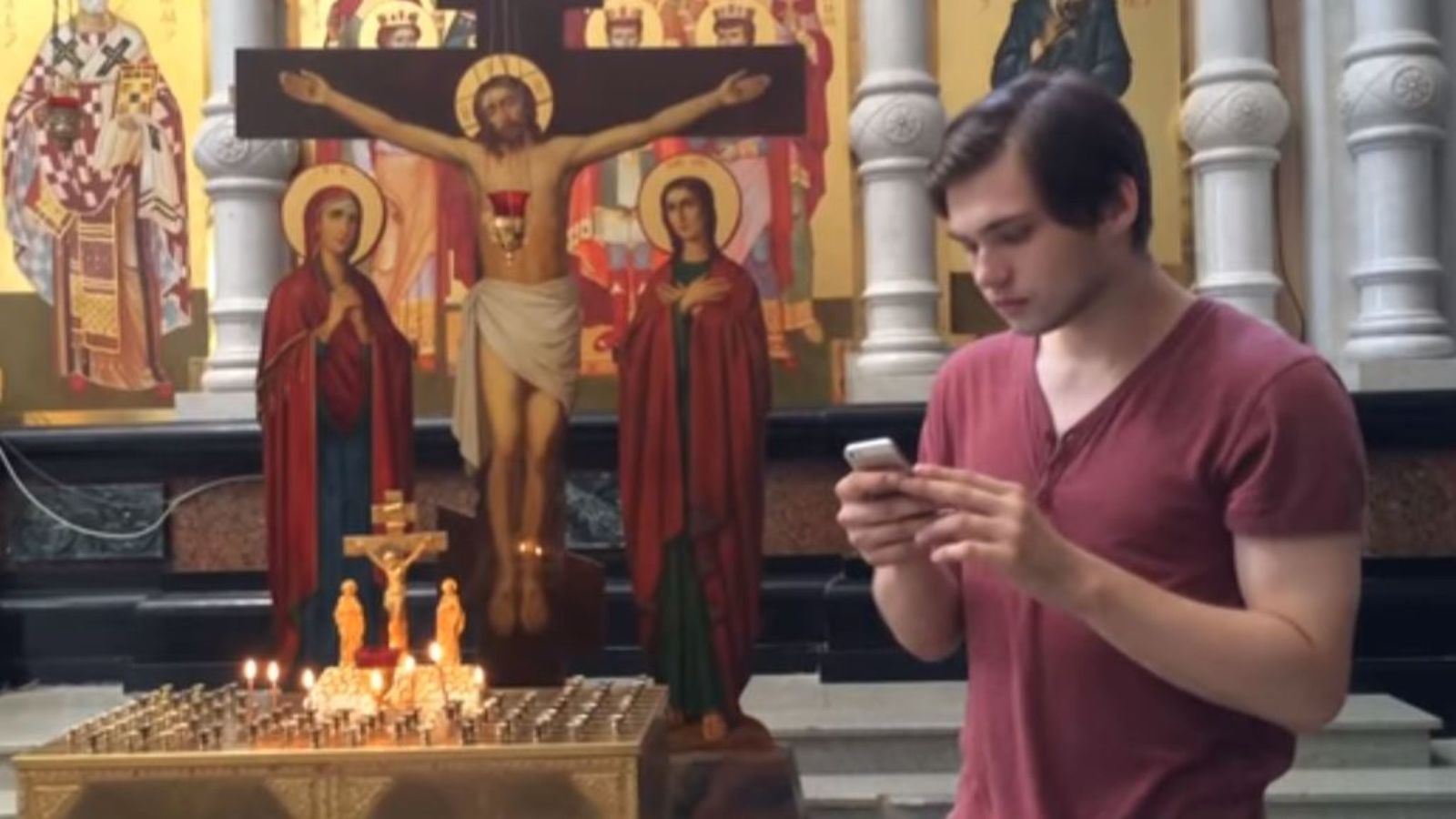 A Russian state prosecutor asked a court to jail a blogger who played Pokemon Go inside a church for three-and-a-half years on Friday, saying he was guilty of inciting religious hatred, a court employee told Reuters by phone.

Ruslan Sokolovsky, 22, a popular blogger, last August posted a video online of himself playing Pokemon on his mobile phone inside a church in Yekaterinburg built on the spot where the last Russian tsar and his family were killed in 1918.

In the video, which contains strong language mocking Christianity, Sokolovsky likens Jesus Christ to a Pokemon character and says he had decided to play the popular game inside the church because he had seen a news report saying people who did so could be fined or jailed.

A suspended sentence would create a dangerous impression of impunity, the prosecutor added.

Sokolovsky, who was previously confined to a pre-trial detention centre, is currently under house arrest.

“I’m in shock,” Sokolovsky told the court after listening to the prosecutor, video footage of the proceedings showed.

“I have been in jail, I was there for three months, and it is the doorway to hell.

“I do not consider myself an extremist, maybe I’m an idiot, but not in any way an extremist.”

“It’s some kind of hell. The full-on inquisition, the middle ages and (George Orwell’s) 1984 rolled into one.”

The court is expected to issue a verdict on May 11.