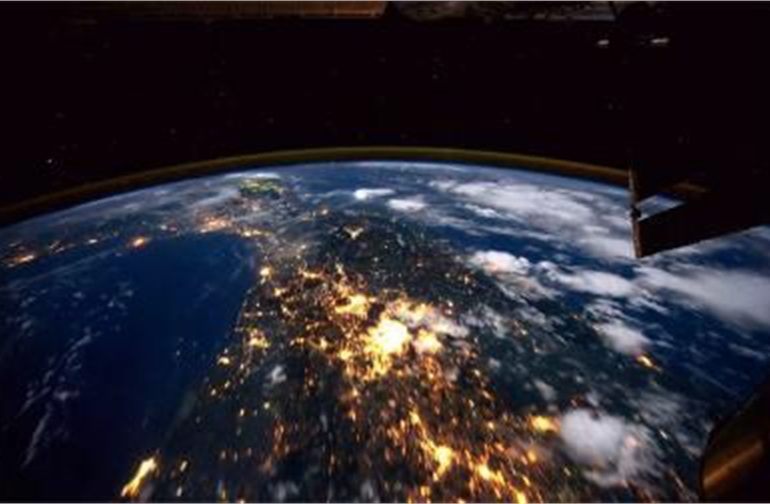 The sky is not the limit, President of the Cyprus Space Exploration Organisation (CSEO) George Danos said ahead of the annual NASA space apps challenge organised in Cyprus this weekend for the fifth consecutive year.

“We bring back to Cyprus the NASA Space Apps competition thus promoting space innovation in our country”, he said.

“CSEO invites you to participate this weekend in the NASA Space Apps Challenge Limassol and discover that the sky is not the limit,” he added.

Cyprus has in the past years won first and second international prizes from NASA.

The NASA Space Apps is an international hackathon that occurs over 48 hours in cities around the world. Coders, scientists, designers, storytellers, makers, builders, technologists, and everyone enthusiastic about space come together to address challenges we face on Earth and in space.

It will be held this weekend in Limassol at the Cyprus University of Technology (Tepak).

The NASA contest is popular around the world as it provides researchers with a great opportunity to get involved with real missions of NASA, which aims to send the first humans to Mars in the 2030s and create a permanent colony on the red planet.

In 2015 the Cypriot team ArachnoBeeA won the first international NASA Best Mission Concept Award for their project of the world’s first Zero G drone out of over 950 participants from 135 cities.

ESA astronaut Paolo Nespoli has described ArachnoBeeA’s project as an “innovative and clever concept”, saying that their drone has many possibilities and one day if it is sent to space, it would be of great use to the ISS astronauts.

In 2013 Cypriot project MarsSense, which was the winner of the Space Apps Limassol 2013, was given the second international award in the category People’s Choice Award of the NASA International Space Apps Challenge.

A minute with Louis Yiannapis Artist and member of the neo co.br.a art team