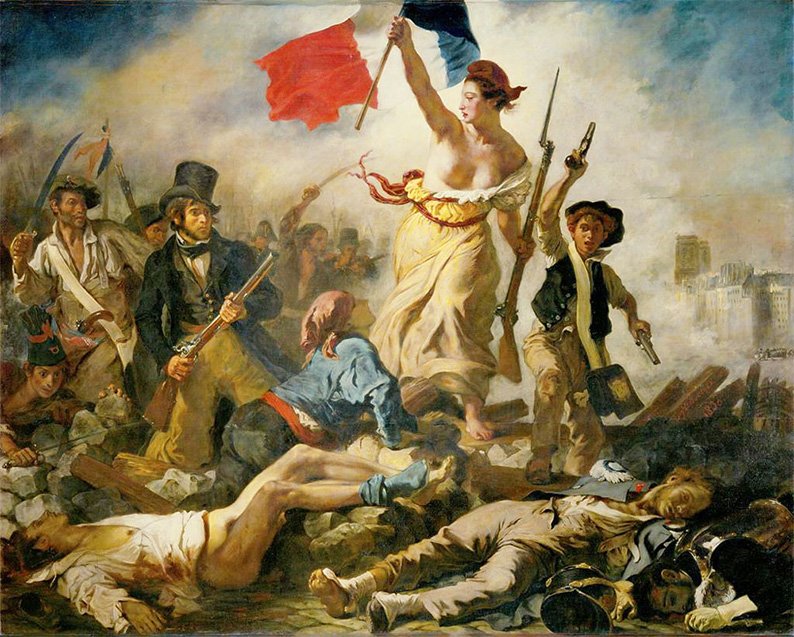 A clean break from Europe on the back of a marginal referendum result was never really on the cards. A general election was inevitable. Both the 1975 and the 2016 referendums on Europe were held for internal party political reasons rather than any desire to engage in a serious conversation with the nation. In Britain that kind of conversation takes place only in general elections in accordance with the well-honed conventions of the British constitution.

By a small majority people in Britain voted to Brexit, yet most politicians insist it must be implemented come what may because it represents the political will of the whole nation. But what about the millions who voted remain?

The British system produced a more pragmatic answer to the simplistic one of blindly following the outcome of the referendum as if it spoke for the nation. In the end, common sense prevailed and the prime minister did the sensible thing and called a general election. She will probably win it on a manifesto commitment to Brexit, but at least she will have a proper mandate to do so in her own way in accordance with the conventions of the British Constitution. It is such as pity that the Labour opposition cannot bring itself to put some clear European water between itself and the Conservatives.

Britain is a representative democracy. She speaks by and through the crown in parliament, comprising members of parliament elected by their constituents in general elections, from political parties that represent a broad political landscape. It was inconceivable for the prime minister to have gone any further with Brexit without going to the country. Good on you Prime Minister!

Referendums are no way to decide complex national issues that do not lend themselves to binary choice. The referendum in Turkey is another case in point. President Erdogan held a referendum on whether he could go ahead and merge the office of prime minister and president. If that were the only question there would be no problem. But eighteen amendments to the constitution were bundled together in a binary – evet/hayir – choice to enable the president to rule by decree with none of the usual checks and balances.

By a narrow majority, the Turks said yes they would like to elect a president with wide powers to rule over them. The Turkish people’s choice was naive. It is contrary to the well-known principle that power corrupts and absolute power corrupts absolutely.

‘We are about to realise the most important transformation of governance in our history,” is how President Erdogan characterised the referendum result that gave him carte blanche to rule with little parliamentary or independent judicial control. He may be happy calling the referendum result transformative, yet he is very sensitive about his regime being labelled an elected dictatorship.

But how else would he describe a constitution under which an elected president has power to dictate policy and the unimpeded right to take executive action?

There is no accounting what people may choose in referendums. In 2004 the Greek Cypriots held a referendum on a solution to the Cyprus problem that would have enabled the return of at least 100,000 of them back to their homes, compensation for those unable to return and the withdrawal of foreign troops. They looked a gift horse in the mouth and voted no by a thumping 76 per cent. Their choice was heroically naïve. The jury is out whether they will get a similar chance again. It is now 13 years since the 2004 referendum and the prospects of an agreed solution are receding fast.

The two sides could agree to disagree – without the tyranny of referendums – although in Cyprus even agreeing to disagree may be problematic. A pragmatic way forward may indeed be to leave it to the EU to decide how and under what conditions to assimilate northern Cyprus into the EU acquis.The important point is to find a way forward that does not involve holding referendums.

Generally speaking people prefer leadership to referendums.Which is why the presidential election in France is the most important in Europe since the Common Market was formed. If Emmanuel Macron wins he can provide the necessary leadership to re-launch the European Project. Like the French Revolution the ripple effects of the result will be felt across the whole of Europe.

The danger to the world today is from strong men like Putin and Trump who are ruthless autocrats. They pose dangers to Europe that the founding fathers of the European Project, Robert Schuman and Jean Monnet, sought to prevent for good when they founded the European Economic Community after World War II. If Marine Le Pen wins in France we could be well on the way to rule by strong nationalist leaders reminiscent of the 1930s.

The French electorate, however, is the most intellectually discerning in Europe and America. Unlike its British and American counterparts, it has the capacity to think issues through rationally in a historical and philosophical context rather than just in terms of national and personal self-interest. Marine Le Pen knows this and has toned down her rhetoric and even dropped the leadership of her party to increase her chances of appealing to thinking French men and women. She talks with passion but she does not persuade. France will vote for the values of her tricolor and Europe’s sea of stars – free of bigotry and prejudice.

The impact of citizenship on tourism

The importance of the grassroots in growing the peace