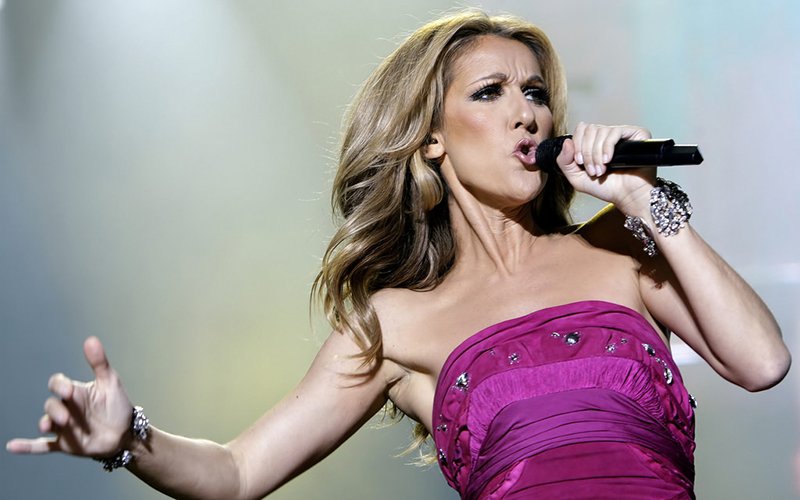 The 49-year-old music icon has never attended the annual star-studded bash in New York City before, and has said she is excited for her first taste of the event, which takes place on Monday (01.05.17) night.

The ‘My Heart Will Go On’ hitmaker – who has 16-year-old son Rene-Charles and six-year-old twin sons Eddy and Nelson with her late husband Rene Angelil – will attend the Gala with Italian designer Donatella Versace, and will be sporting a gown designed by the fashion mogul.

Speaking to Women’s Wear Daily, she said of Donatella: “She’s always been supporting me and I mean that in different ways. Through her talent and when I was back on stage she helped me with her amazing work to literally support me after delivering twins [in 2010]. Three months [after giving birth] I was on stage and I did not look at all like I just had twins. I don’t know how she does it.”

‘The Power of Love’ singer also described attending the event – which is held in the Anna Wintour Costume Centre located in the Metropolitan Museum of Art – as finally being “in the gang”.

Whilst this year’s Met Gala will be the first for Celine, it will also mark the first time reality star Kim Kardashian West has attended the event without her husband Kanye West, after it was reported he won’t make an appearance because he isn’t ready to face the red carpet after being hospitalised for exhaustion last year.

A source said: “Kanye West will not be attending the Met Ball tomorrow.

“Kim will be flying solo. He’s still very much enjoying his time off from public events.

“He’ll be staying back in L.A. with their kids.

“Everything is great with him and Kim and he’s supportive of her going solo.”

One student killed, 3 wounded in University of Texas stabbings

Polis man arrested on suspicion of beating his children