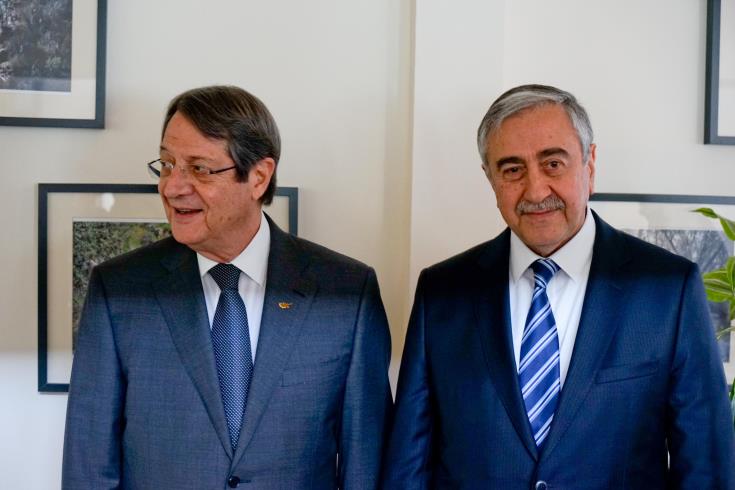 Greek Cypriot and Turkish Cypriot journalists called on the leaders of the two communities to overcome problems, differences and objections and with courageous steps move towards a united Cyprus, they said in a joint statement on the occasion of the World Press Freedom Day.

The statement was issued by the heads of Union of Cyprus Journalists and the Union of Turkish Cypriot Journalists, George Frangos and Sami Ozuslu respectively.

“Freedom of the press is not a utopia. It is an ideal goal and a starting point for any ethically correct journalist who wants to operate within a democratic state, ” Frangos and Ozuslu said, adding that, “freedom of the press in a country presupposes conditions of political stability, democratic legitimacy, security and equality.”

The statement continues: ” We are tired of writing about what divides the two communities. We are tired of highlighting differences and divergences, contradictions and objections. We want to write reports on convergences and agreements on what brings the two communities together. We want, at last, to write the reports on the progress of the agreed solution,” they concluded.

Cyprus dropped three places to 27th position among 180 countries in the 2016 World Press Freedom Index, according to Reporters Without Borders (RSF).

According to the index, freedom of expression is guaranteed in both parts of the island.

“In the north (the self-proclaimed Turkish Republic of Northern Cyprus), the presence of more than 30,000 Turkish army soldiers limits coverage of political developments,” RSF said.

In the government controlled areas, “political parties and the Orthodox Church exercise a great deal of influence.” The index is a snapshot of the media freedom situation based on an evaluation of pluralism, independence of the media, quality of legislative framework and safety of journalists in each country.

Papadopoulos accuses Cybc journalist of having an agenda