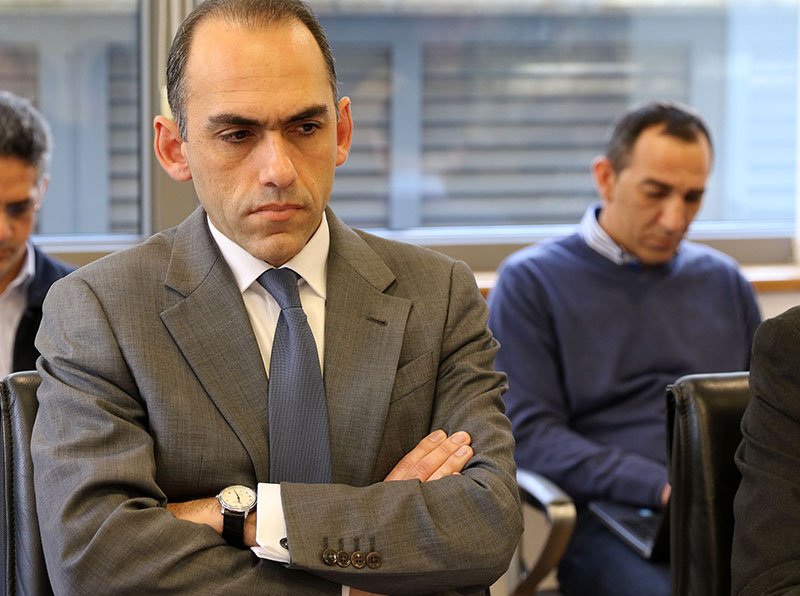 May 2 supreme court decision, which ruled as unconstitutional a law passed by the parliament last year freezing privatisations, lifted possible hurdles for the executive, an Akel MP said. Still, the finance minister hesitates citing the lack of funds to hire consultants.

Finance minister Harris Georgiades said in an interview on state radio CyBC that he was unsure whether the government was now free to go ahead with privatisations, even after Aristos Damianou, a lawyer and member of Akel’s parliamentary group, said minutes earlier that the court had ruled, citing the separation of powers, that the government has the right to decide on privatisations.

“I am not a lawyer, but my impression is that the way is opened and the hurdles are lifted,” Georgiades said. “The court ruling has a political and constitutional significance that the boundaries and the separation of powers have to be respected and that the legislative power cannot raise such obstacles for the executive.”

Communist Akel, the second largest group in the parliament after the ruling Disy, traditionally opposes privatisations, a position shared by almost all other opposition parties.

While Georgiades, a member of Disy, repeatedly said in the past that he considered privatisations as an important structural reform and not just cash exercise, President Nicos Anastasiades, who led the party until four years ago, promised not to privatise in his 2013 election campaign.

The semi-governmental organisations, as state-owned companies are called, employ workers at better terms than the private sector, and their unions have strong links to political parties with the latter having members sitting on their boards.

Damianou said his party would seek cooperation with other political parties to block the government from privatising and immediately found a supporter.

Panicos Leonidou, a Diko lawmaker who was also commenting on CyBC on Thursday, said his party, which three years ago helped pass a law that made the conditional disposal of state owned companies possible, is strongly opposed to the “looting” and “selloff” of state-owned companies. He added that he feared the government could take advantage of the ruling to privatise before Anastasiades — who is expected to run for re-election — completes his term in March.

International creditors included the privatisation of state-telecom Cyta, the Electricity Authority of Cyprus (Eac) and the Limassol Port, in a privatisation list in 2013. Following strong union resistance, the government ditched the power company from the list in 2015 before political parties forced Georgiades to withdraw a bill to privatise Cyta last year. Before the dissolution of parliament last April, they passed the unconstitutional bill to freeze privatisations until the end of this year, prompting Anastasiades to refer it to the Supreme Court.

“We shall study the ruling but I believe that practically nothing changes,” the finance minister said on Thursday, adding that the ruling had no effect on Eac anyway. In the case of Cyta, lack of funds to pay for required consultancy services meant no privatisation could be done, he added in reference to the parliament’s December decision to reject a related item in the 2017 budget.

“Whether the road is from a constitutional point of view open or not, practically nothing can be done without funds,” he said.

In its adjustment programme submitted to the European Commission days ago, the finance ministry said that after the completion of the new proposal on Cyta, the government will aim at turning it into a corporation “as a first step towards partial privatisation”.

“The draft bill and regulations, currently under consultation with stakeholders, provide for majority ownership of Cyta by the state and respect of the employment status and rights of the current employees,” the ministry said.

The bill also created “the conditions to attract a strategic investor through equity participation and the assumption of management control of the company, something which is considered necessary to maintain the value and business prospects of Cyta,” it added.

John Per Herbs and Spices

Plant of the week: ‘Elixir of life’ used to relieve stress and shock