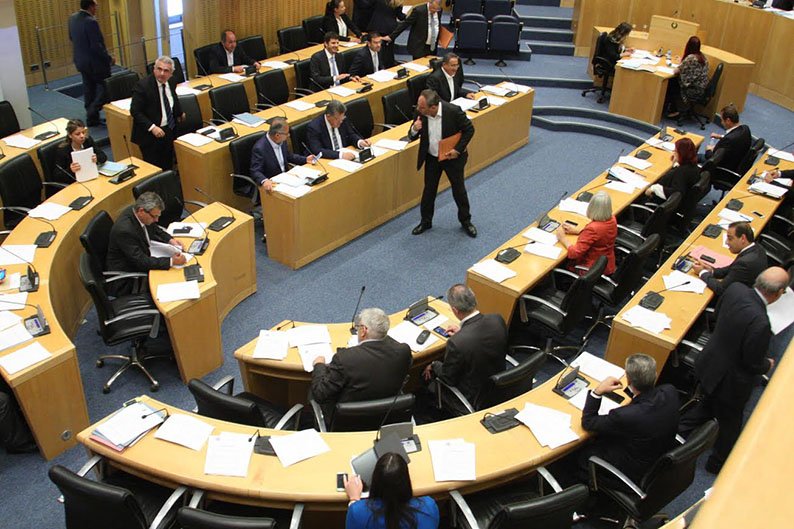 The bill was one of five submitted by the government aiming at reforming the civil service. The other four were rejected by parliament.

On Friday, 40 of the present MPs voted in favour of the bill that basically incorporates semi- governmental organisations in the public sector’s employee interchangability system. Two Edek MPs voted against.

Being able to move civil servants between departments and or ministries or public organisations had been deemed necessary as the state sought to cut down personnel numbers. A recruitment freeze had been imposed as the island’s economy crashed in 2013.

A law had been in place but Friday’s bill also incorporated semi-governmental organisations.

It provides that the staff on secondment at any given moment will not exceed 80, or 15 per cent of the organization’s personnel.

“It is a structural change that will lead to the optimal utilisation of staff in the civil service, based on specialisation, but also the continuously changing needs,” he said.

It will also save resources that could be used for productive purposes, and a more effective public service, he said in a statement.

Petrides thanked the MPs and voiced hope that the rest of the reform bills would follow suit. Following their rejection, the government prepared fresh bills in consultation with the parties. They were currently being processed by the state Legal Service.

Main opposition Akel MP Stefanos Stefanou said they all wanted to see mobility within the public sector though initially they objected fearing that this was an effort to privatise semi-government organisations through the back door.

Stefanou said the quota and duration – three plus three years – of the secondments satisfied his party.

Not much at stake as teams safe from the drop