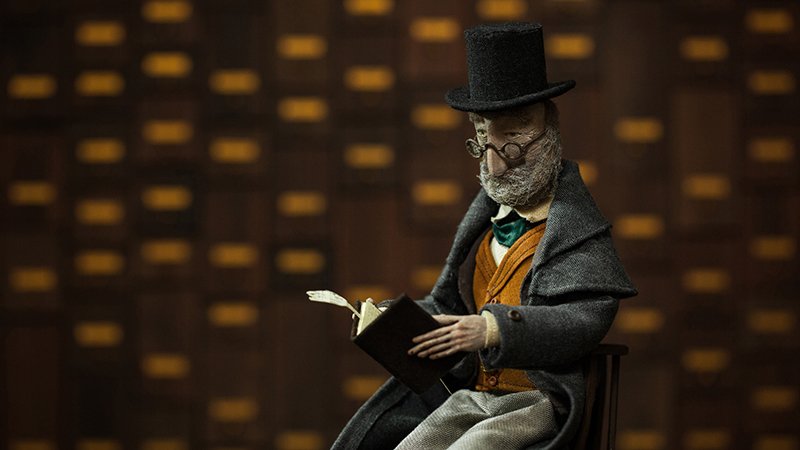 The ARTos Foundation in Nicosia will show the newest and coolest Polish animation of the last two years during the Festival of Polish Animation – O!PLA ACROSS THE BORDERS #4 on Thursday.

O!PLA is a fully independent cultural project and in its fourth edition – which was presented in 69 Polish cities from March to May 2016 – the audience of each participating city was the sole critic to decide on the winners. A total of 20 short films which are suitable for audiences of 16 and up will be screened at ARTos.

You can expect stories of enchanted forests, a harp player who lives with his grandmother, a scientist looking for extraordinary species deep under the ocean surface and a magical ride through a library.

The aim of this programme is to (re)build relations between the audience and the artists, and to reach out to smaller centres in Poland and all around the world.

The animations will be screened in their original language with English subtitles.