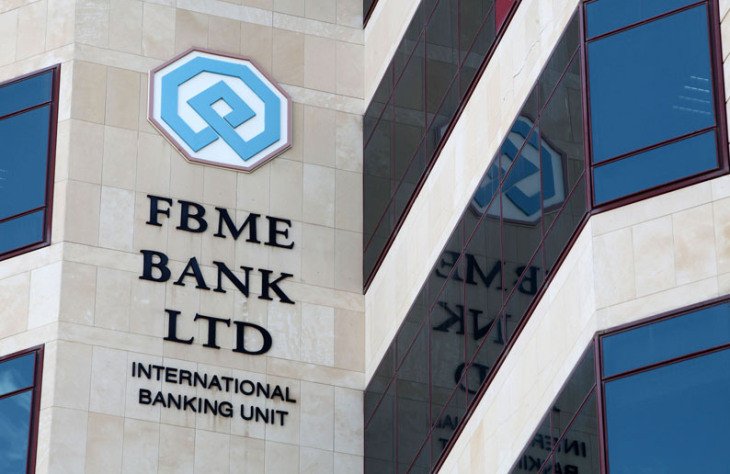 Bank of Tanzania said that it withdrew the banking licence of FBME Bank Ltd and placed it under liquidation, after a US court gave the green light to US authorities to keep measures against the lender in place.

Bank of Tanzania also appointed the deposits insurance board as liquidator effective May 8, the African supervisor said on May 5, in a statement obtained by the Cyprus Business Mail.

In a first reaction, Chris Iacovides, the special administrator of the FBME Cyprus branch, said that the Tanzanian authorities’ move is likely to make matters worse for depositors as, should the Cypriot court appoint a liquidator, this may lead to a complicated legal battle between the Cypriot and Tanzanian liquidators.

“If the Cypriot court rules in favour of the liquidation, there will be two appointed liquidators and any confrontation between the two over who is entitled to liquidated deposits will be a long struggle that will be against the interests of the depositors,” Iacovides said.

The Cypriot central bank revoked FBME’s branch licence in December 2015. The US Financial Crime Enforcement Network describes the bank as a financial institution of primary money laundering concern with ties to Hezbollah, a group deemed a terrorist organisation in the US and the European Union.

In a separate statement, Bank of Tanzania advised depositors, creditors and debtors “to be patient as the liquidator puts in place arrangements to handle their affairs”.

Claimants will receive notification on the pay-out plan, “debt collection and other similar arrangements in line with the provisions of the law,” Bank of Tanzania said.

Around 6,500 depositors are estimated to have claims amounting to €1.3bn, with the bulk deposited at the former Cyprus branch.

Next British government must ‘do the right thing’ for refugees: UN