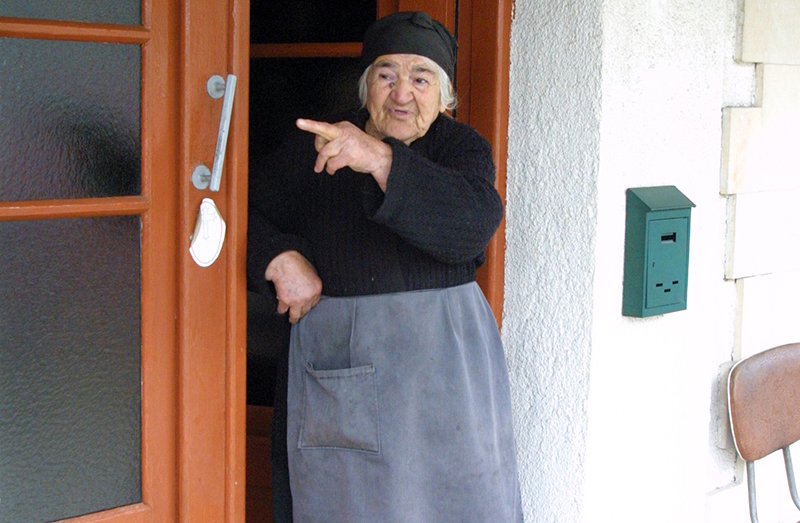 Care for the elderly and for people with disabilities is improving, the government claimed on Tuesday amid criticism it was not doing enough to help these groups.

In parliament, Labour Minister Zeta Emilianidou admitted that problems do exist in the care system but insisted the current administration is doing more than any previous government.

She said that for the first time, state care is being provided not only to recipients of Guaranteed Minimum Income (GMI) but additionally to low-income pensioners who were not eligible for welfare or GMI.

According to the minister, currently more than 2,000 low-income pensioners are care beneficiaries.

For those already entitled to welfare benefits, the amounts dispensed is €400 for care at home and €625 to €745 for care at old people’s homes.

A register of carers has been created, as opposed to the previous regime where untracked housemaids were hired.
Emilianidou said last January she issued a decree whereby a certified impaired person would be entitled to €240 for partial care and €400 for full care.

Toula Kouloumou, director of the Social Welfare Services, said some 14,000 applications have been filed for care and diapers.

Around 800 of these applications are pending processing.

Despite government reassurances, the House labour committee heard of delays in the approval of care applications.

Another concern was rising costs for care, going up from €6 to €15 per hour.

Greens MP Giorgos Perdikis cited a case of a person suffering from a double disability but whose benefit was slashed to €145 from €300 after an evaluation.

When MPs asked to see the evaluation documentation for this person, they were told the data is confidential.

Carers meanwhile complained that they are often left unpaid for long stretches. They said that some home-care beneficiaries receive the funds from the government, but then refuse to pay them.

The caregivers want the contract between themselves and the care beneficiaries to explicitly cite the fees per hour.