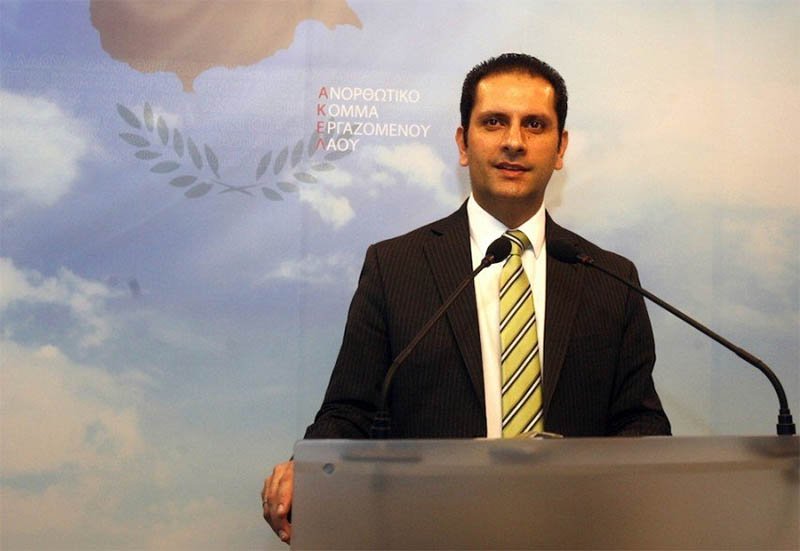 Police have assigned a protection detail for Akel MP Aristos Damianou after he received threats against his life, reports said on Tuesday.

According to the Cyprus News Agency, which did not name the MP, Damianou had reported the issue to police last month.

The threats followed a fracas in parliament in early April over a vote to overturn a previous decision to commemorate the 1950 Enosis (union with Greece) referendum in public schools.

Police judged that the threats against Damianou were serious and decided to provide protection during his movements and throughout the night.

Ruling Disy and main opposition Akel MPs voted to reverse the decision that led to the interruption of reunification talks.

Thirty MPs voted in favour and 20 against during a tense session that saw Disy MPs walk out briefly after a far-right Elam MP described them as traitors for proposing an amendment.

Elam supporters sitting in the gallery booed the Disy MPs, prompting House Speaker Demetris Syllouris to order the public to leave the hall.

At the same time, Elam MP Linos Papayiannis and Akel MP Giorgos Georgiou exchanged words, prompting others to intervene before matters got out of hand.

Akel leader Andros Kyprianou was on the receiving end of verbal abuse by far-right elements during his exit from the building.

Ukraine-Cyprus friendship group to be formed

‘Gender equality should be way of life’