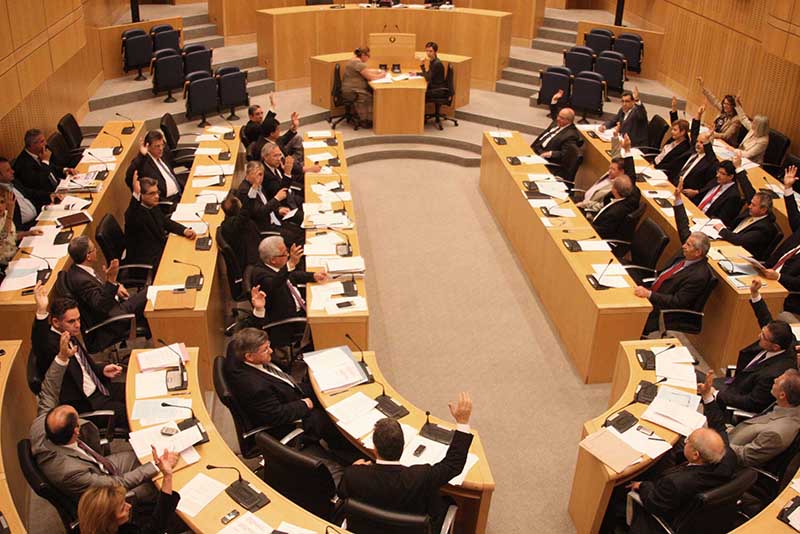 The House labour committee on Tuesday wrapped up discussion of a government bill introducing harsher penalties for undeclared or illegal employment, with the item set to be brought to a plenary vote in two weeks’ time.

The major change effected by the bill is obligating employers to declare employees to the Director of Social Insurance the day before employment starts instead of up to a month after, per current legislation.

And declaring an employee will be done online, facilitating control and bypassing red-tape.

Following tweaks made to the bill by MPs, the maximum €10,000 fine for undeclared work applies only to businesses employing up to 10 persons.

There will be no ceiling on the fine slapped on businesses employing more than 10 individuals.

Fines will depend on the number of violations plus their duration – per month of employing an undeclared worker.

The bill also introduces the concept of the ‘minimum employment period,’ whereby employers caught with undeclared workers will be assumed to have employed them for at least six months unless it can be proved otherwise in court.

An added penalty for repeat offenders of undeclared employment is the lockdown of a business for up to 48 hours.

The government bill allows for a three-month transition period before the law comes into effect.

During this period, anyone who willingly declares previously undeclared employees will not face the new penalties.

The original government bill allowed the labour ministry to hire labour inspectors from the private sector on a contract basis.

But lawmakers scrubbed this, and inspectors are now required to be members of the broader public sector.

Undeclared labour is currently estimated at around 15 per cent, and illegal employment at seven per cent.

Calling illegal employment “a gangrene on the economy,” committee chair Andreas Fakondis (Akel) expressed the hope that once the law is enacted authorities will follow through with the stiff penalties.

Provocations will not alter energy plans