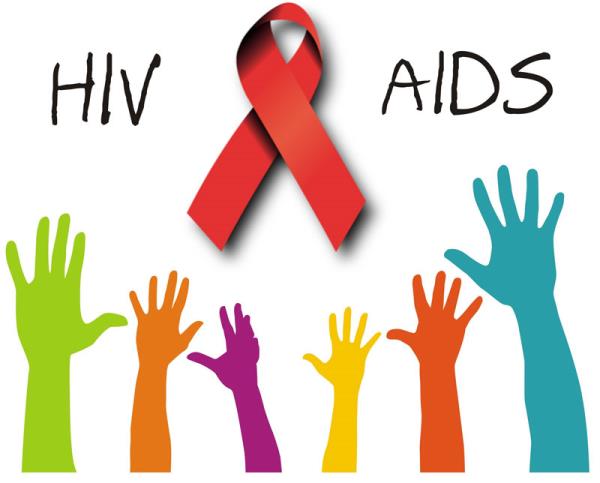 Life expectancy for young HIV-positive adults has risen by 10 years in the United States and Europe thanks to improvements in AIDS drugs known as antiretroviral therapy, researchers said on Thursday.

This meant many patients can expect to live as long as those without HIV, according to their study published in The Lancet medical journal.

The scientists said the improvements were likely to be largely due to the transition to less toxic medicine combinations, with more drug options for people infected with drug-resistant HIV strains, and better adherence to treatment.

“Our research illustrates a success story of how improved HIV treatments coupled with screening, prevention and treatment of health problems associated with HIV infection can extend the lifespan,” said Adam Trickey, who led the research at Britain’s University of Bristol.

Antiretroviral therapy, or ART, first became widely used in the mid 1990s. It involves a combination of three or more drugs that block the HIV virus’ replication. This helps prevent and repair damage to the immune system caused by the HIV, and also prevents onward spread of the disease.

The World Health Organization now recommends ART should be given as soon as possible after diagnosis to everyone with HIV.

The researchers analysed 18 European and North American studies involving 88,504 people with HIV who started ART between 1996 and 2010.

Trickey’s team said when they looked specifically at deaths due to AIDS, the number during treatment declined over time between 1996 and 2010, probably because more modern drugs are more effective in restoring the immune system.

As a result, the researchers said that between 1996 and 2013, the life expectancy of 20-year-olds treated for HIV increased by nine years for women and 10 years for men in the European Union and North America.

But the improvements were not seen in all people with HIV. Life expectancy of those infected through injecting drugs, for example, did not increase as much as in other groups.

Trickey said this underlined the need for prevention and treatment efforts to be focussed on high-risk groups.

Why are we seeing more Covid cases in fully vaccinated people?