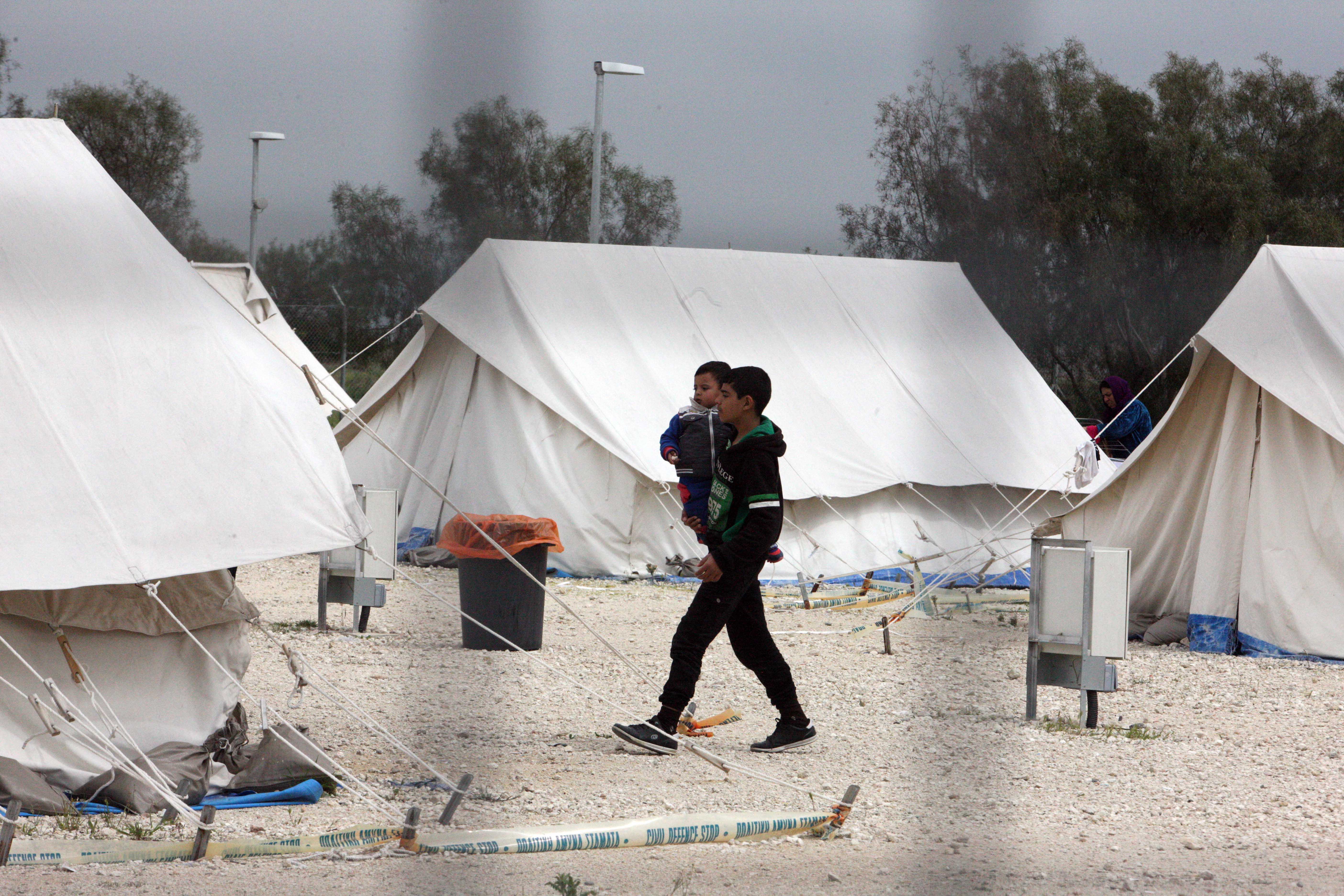 The number of unaccompanied minors among asylum seekers registered in 2016 in Cyprus has more than doubled compared with 2015, unlike the rest of Europe, where on average the number has fallen.

By contrast, the number fell by about a third in the rest of the EU.

In 2016, a substantial majority of unaccompanied minors in the EU were male, 89 per cent. In Cyprus, the situation is atypical. Just 54 per cent of the asylum seekers were male last year.

A comparatively high number of asylum seekers are younger than 18 in Cyprus, 32 per cent. The EU average is much lower, 15.9 per cent.

However, the overwhelming majority of children registered in Cyprus are over 14 years old, only a tiny minority of one per cent is younger.