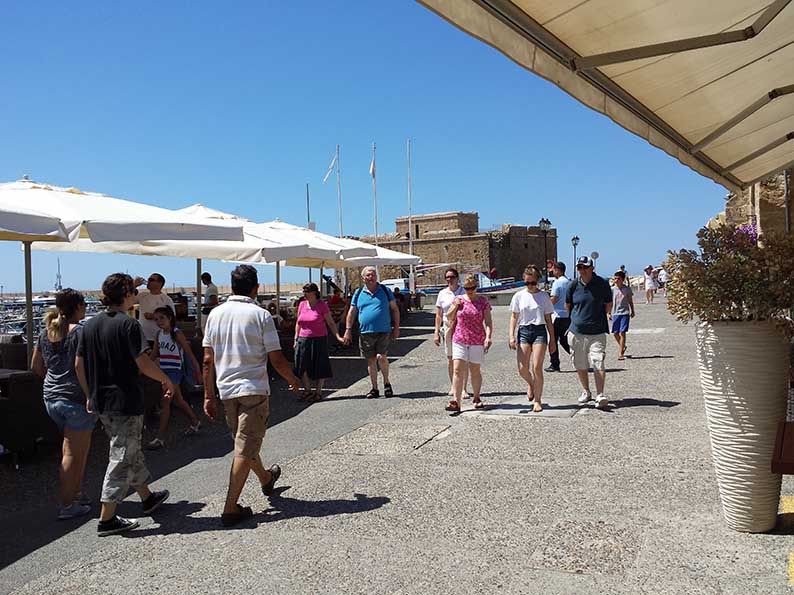 TWO Paphos projects have been given the green light, which officials say will move the area close to becoming a fully-fledged ‘Smart city’.

A spokesman for Paphos municipality told the Cyprus mail that two European programmes have been approved and are due to get underway in Paphos in July.

“This is important for Paphos, as we aim to establish ourselves as a smart city which will help to change the way in which Paphos is viewed,” he said.

Both proposals were submitted under the INTERREG V-A Cross-Border Cooperation Programme: Greece-Cyprus 2014-2020.

The first project, which Paphos proposed and submitted, sees the town in the role of lead partner in a co-financing programme, which has a total budget of €848,000. Paphos will contribute €400,000. The project provides for the deployment of city-based applications and infrastructures, for which Paphos partners up with the twinned municipalities of Chania and Lesbos.

“This end will be achieved through a package of advanced digital services, including the creation of a digital platform, applications to support visitors and visibility of culture, tourism and entrepreneurship, the development of e-government applications and the supply and installation of Wi-Fi hotspots and touch screens,” he said.

The project also incorporates a business plan for the full implementation of the ‘Smart City’ actions, a strategic plan including: ‘City Marketing’, ‘City Branding’ and others, he said.

The second project is titled, ‘ECORouTS’, and aims to reduce carbon emissions from urban transport and provides for the municipality of Paphos to supply at least one electric bus for passengers, the installation of a charging station, development of a Telematics system and green path development, he added.

For this project, which has a total budget of €1.6 million, Paphos is a partner (not a lead partner) and will pay around €370,000. The municipalities of Heraklion, Chania and Aradippou are also involved.

“Ahead of the implementation of the two projects, the relevant officials had meetings with the programmes technical officers at the beginning of this week,” he said, adding that further details about the projects would be released in due course.

Chelsea hail ‘The Confather’ with title in their grasp