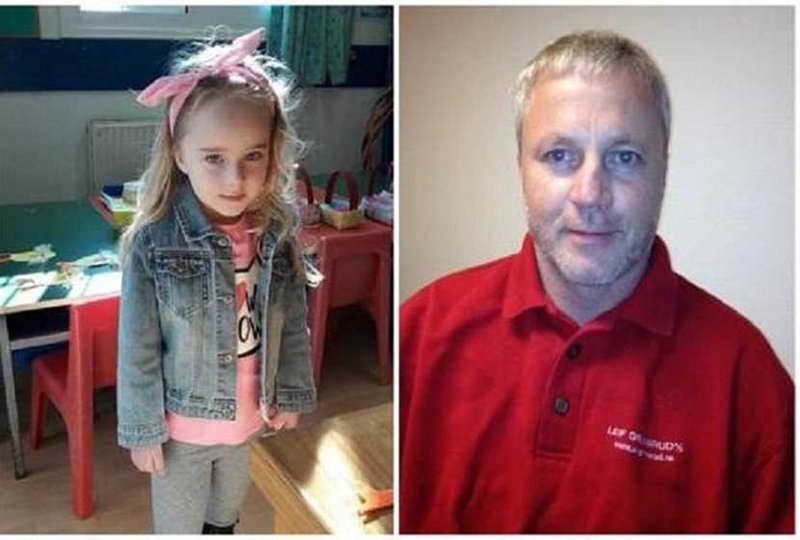 Police have arrested a Dutch woman for the second time in connection with the abduction of four-year-old Marie Eleni Grimsrud by her father in Nicosia last month who remain at large despite an island-wide mobilization.

The woman had been arrested after the April 27 abduction but was released earlier this week.

Deputy police spokesman Stelios Stylianou said the 49-year-old was arrested following new leads. She was arrested at around 10pm on Friday and was expected to be brought before a court on Saturday morning.

The suspect was the one who had arranged a taxi to pick up the girl and her father from Dasoupolis, where the abduction had taken place, and drive them to Tseri.

Reports said she was also in the taxi and her DNA had been found on a bottle collected from the getaway vehicle.

Her telephone data also showed that she had been in contact with one of the suspects initially arrested by police.

Investigators also found maps of the north on her computer, as well as a photo and a passport of a child born in 2014.

A lawyer for the girl’s father, Norwegian national Torkel Grimsrud, 49, said that the father took the girl himself.