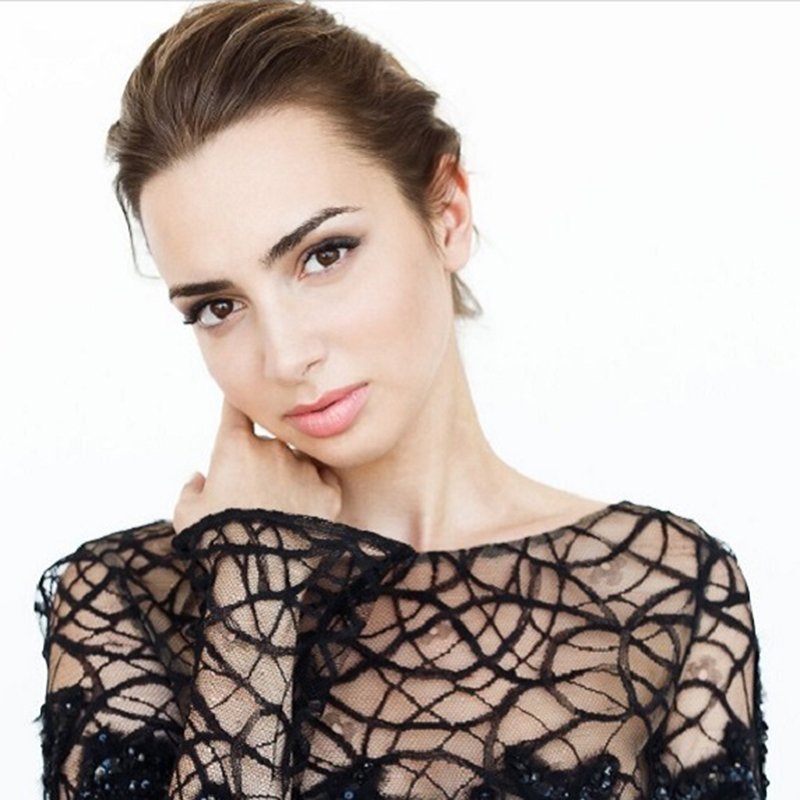 Soprano Ester Ustaeva will perform in Paphos next week with local Maestro Yiannis Hadjiloizou at the piano for an evening of opera.

The concert, organised by The Cyprus Academy of Music and iDA Productions Centre, will include arias and songs by Rossini, Mozart, Rimsky Korsakov, Gershwin, Kalman, Puccini, Loewe, Bellini, Gounod and more in an evening set with entertainment fit for royalty.

Ustaeva, from St Petersburg, Russia, started singing at the age of four, and is also a trained pianist. She later joined the St Petersburg Music Lyceum, where she studied in the conductor-choral department. She is a graduate of the Rimsky-Korsakov Saint Petersburg State Conservatory and has shared the stage with singers like Vladimir Samsonov, Evgeny Akimov and Ildar Abdrazakov. She made her Mariinsky Theatre debut in 2015 in the Oktyabrsky Grand Concert Hall. The soprano is also a recipient of the Figar award, and has toured France and Italy with the Tchaikovsky’s Empire Festival.

Hadjiloizou, from Nicosia, has made a name for himself as a conductor, pianist and composer around the world. He has toured four continents and dozens of countries performing a vast repertoire ranging from Opera to Jazz, Symphonic to World, Chamber to Contemporary.

His music has been awarded by Festival de Cannes, performed at Vienna’s Musikverein, and commissioned by Pafos2017 European Capital of Culture, while in 2012 he was named Representative Artist of the Cyprus Presidency of the Council of the European Union.

A cocktail reception will follow the performance, where audience members will have the chance to meet the artists.

The concert will be repeated in Nicosia on June 3.