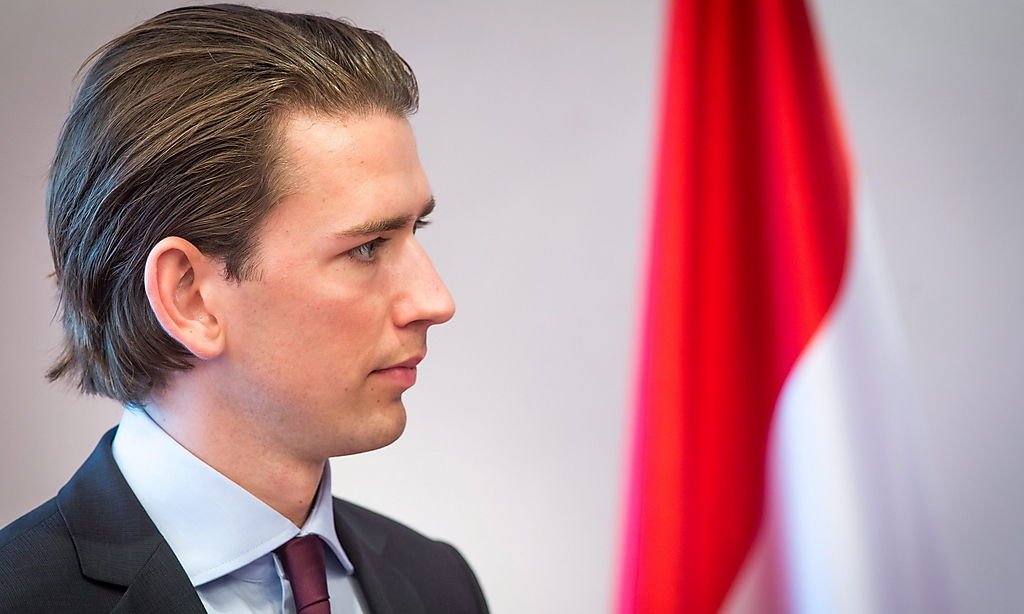 Austria is heading for a snap parliamentary election after the centre-left chancellor said on Sunday the ruling coalition had been shattered by his ambitious young foreign minister, who is poised to take over the main conservative party.

An election will give the far-right Freedom Party (FPO) a good chance of entering national government less than a year after its candidate lost a presidential run-off. The FPO is leading in opinion polls and the two centrist parties that have dominated post-war politics in Austria are now at daggers drawn.

But surveys suggest the conservative People’s Party (OVP) would leap from third to first place, and support for the FPO and Kern’s Social Democrats would fall, if Foreign Minister Sebastian Kurz took over as OVP leader, as he is expected to do. Forming a government usually requires at least two parties.

“There will definitely … be an election, I assume in the coming autumn,” Kern said in an interview with ORF TV. He had resisted the idea of a snap election, calling for the coalition to keep working until its term ends in more than a year’s time.

Kurz, 30, is a star of Austrian politics who is widely seen as his party’s best hope of reviving its fortunes. The current OVP leader, Reinhold Mitterlehner, announced on Wednesday that he was stepping down, partly because of his inability to stop in-fighting among his ministers.

Kurz said on Friday that he wanted a snap election but that he would only accept the OVP’s top job if it came with sweeping powers on issues including staffing. The OVP leadership was due to meet on Sunday at 4 p.m. (1400 GMT) to pick Mitterlehner’s successor.

“The OVP ended the coalition on Friday,” Kern said, referring to Kurz’s speech. Calling a snap election requires a majority in parliament. The FPO supports the idea — it and the OVP are three seats short of a majority.

“I have difficulty picturing a scenario in which we could put together a stable minority government. It would possibly have a numerical majority but probably not a political majority,” said Kern, who took over as chancellor and head of the Social Democrats (SPO) a year ago.

Kern accused the OVP and Kurz of failing to honour the commitment they made in January to a package of measures that was aimed at breathing new life into the coalition and eroding support for the FPO, but which failed to put an end to squabbling that has marred the centrist coalition.

That package included a series of law-and-order measures such as a ban on Muslim face-covering veils in public places. Kurz has made a tough line on immigration one of his hallmarks, to the point that the FPO has accused him of stealing its ideas.

“It was the case from the first day onwards that there was a group within the OVP that wanted to work with us constructively … and then there were some who were less interested in this government succeeding. They have now prevailed within the OVP,” Kern said.

Although his party has been moving towards lifting a self-imposed ban on national coalitions with the FPO, Kern would not be drawn on whether it might go into government with the far right, as it already has in one of Austria’s nine provinces.

“A working relationship with the Freedom Party would be a novelty for the SPO and we will therefore now discuss that internally in a sensitive way,” Kern said, alluding to a deep split within the party on the issue.

Russia’s Putin: If West wants to beat us on battlefield, let them try