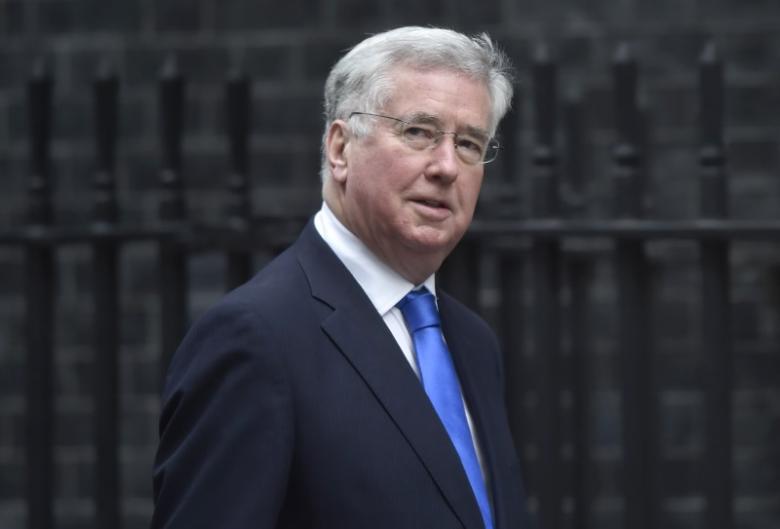 Britain is spending around 50 million pounds (€58,9million) on improving the security of the National Health Service’s computer systems and had warned the NHS it faced cyber threats, defence minister Michael Fallon said on Sunday.

In an interview with the BBC’s Andrew Marr Show, Fallon said the British government under Prime Minister Theresa May had identified in its security review that cyber threats were one of the top three greatest threats for the country.

“We set aside 1.9 billion pounds to protect us better against cyber and a large chunk of that went to the NHS,” Fallon said after a cyber attack forced hospitals to turn away patients on Friday.

“We are spending around 50 million pounds on the NHS cyber systems to improve their security, we’ve encouraged the NHS trusts to reduce their exposure to the weakest system, the Windows XP … and there is money available to strengthen these systems,” he said