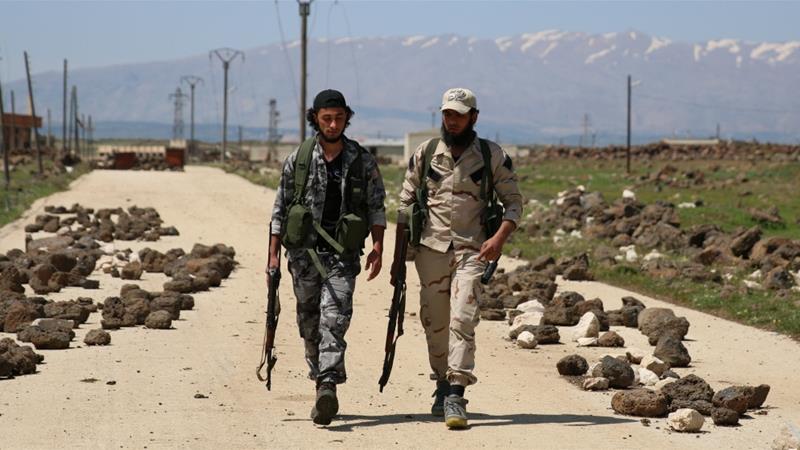 Two car bombs killed at least six people and wounded several others in Syria’s sprawling Rukban refugee camp near the border with Jordan late on Monday, a rebel official and a resident said, in an attack claimed by the Islamic State militant group.

One explosion was near a restaurant and the second targeted the camp’s market nearby, they said.

“There are at least six civilians dead and the number is expected to rise,” said Mohammad Adnan, a rebel official from Jaish Ahrar al-Ashair who runs the policing of the camp.

Islamic State said in a statement on its Amaq news agency its fighters “carried out the Rukban camp attack”, according to the US-based Site monitoring group. It gave no further details.

In January, a car bomb killed a number of people in the camp, and Islamic State militants have since launched attacks on Syrian rebels in the area.

Rukban, near the joint Syria-Iraq-Jordan border, is home to refugees and also to rebel groups, including the Jaish Ahrar al-Ashair, which fight both President Bashar al-Assad and the Islamic State movement. It was also hit by bomb attacks last year.

Reluctant model says she just wants to be herself