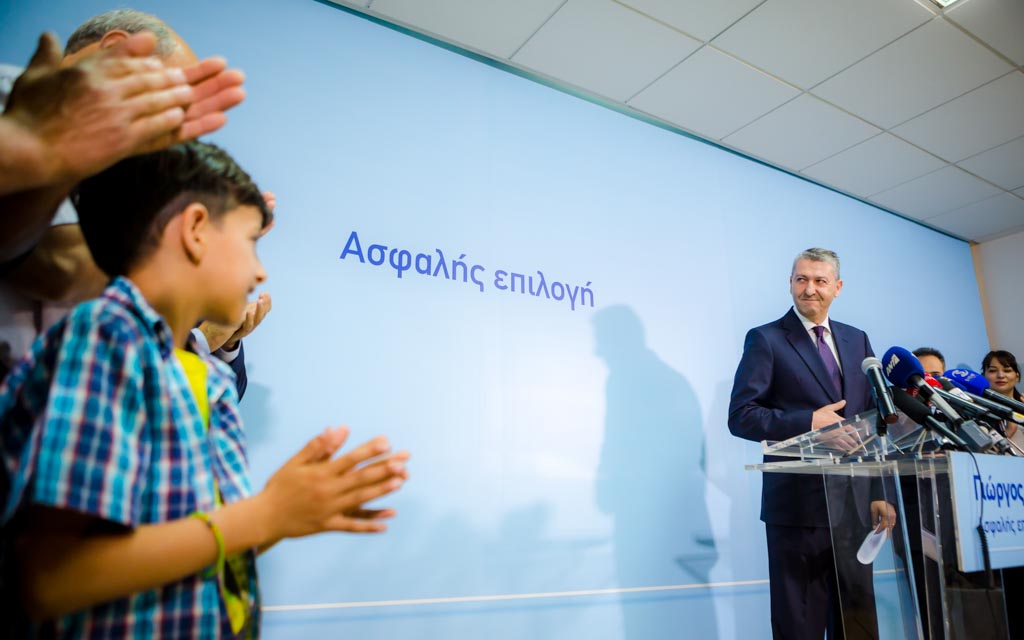 Citizens’ Alliance MP Pavlos Milonas has quit the party because he disagreed with its chairman, Yiorgos Lillikas, running for president in next year’s elections.

Milonas however, will not give up his parliamentary seat and will continue as an independent.

“I want to announce my decision to leave the Citizens’ Alliance and to continue my parliamentary action as an independent,” he said. 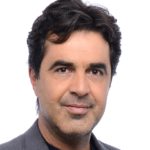 Milonas said he owed the decision to the need to respect himself first and foremost.

“There are serious disagreements, mainly with Yiorgos Lillikas’ decision to stand as candidate for president in the coming elections.”

He added that his primary goal was to reverse the occupation of the country’s north and bring change to the internal administration by putting an end to the influence political parties had in every aspect of daily life.

He charged Disy and Akel for the destruction of the economy, corruption, as well as their cooperation on the Cyprus problem.

“These were my unwavering positions before the election and they will remain so. There are no Godsend saviours, only collectiveness and unity of all the forces to achieve the targets that have been set.”

The party said it respected Milonas’ decision to quit.

“It is politically ethical for someone to quit when they cannot accept the decision of the party’s majority,” it said in a statement.

The party said it never had never abandoned its principles: “We were, and continue to be against the bizonal, bicommuncal federation and we won’t negotiate it because it is the official partition of our country.”

The party added that it was still against the bailout adjustment programme because it created inequalities and drove a large section of the people to poverty and social exclusion.

Milonas’ departure was followed by an announcement from six other members who said they were quitting their positions within the party for the same reason, including deputy chairman Stelios Americanos and vice chairman Stelios Stylianou.

In a statement, the six members said they had proposed consulting with the other like-minded parties in a bid to find a common candidate but that was rejected.