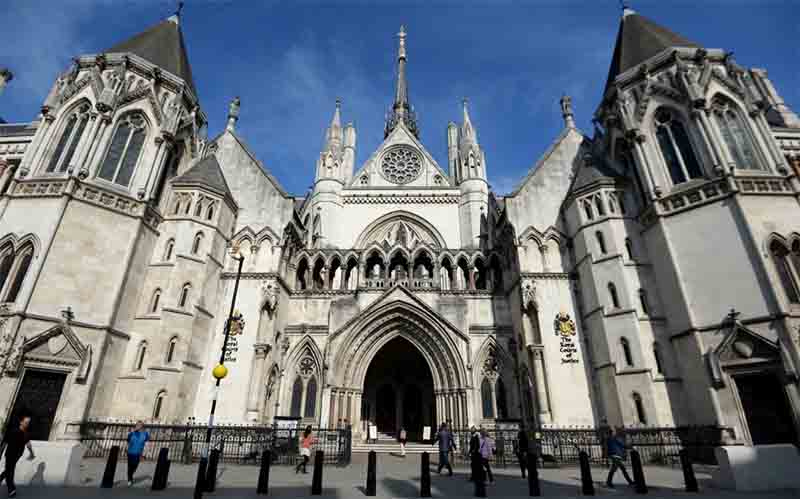 An English Cypriot multi-millionaire businessman and his Lebanese wife have been criticised by an English judge for spending £2.7 million in lawyers’ fees during their acrimonious divorce battle.

Lord Justice Moylan said Christakis Christoforou, 66, who was born in England and now lives in Cyprus, spent £1.4 million in fees and his wife, Ibtissam Ali Christoforou, 63, who lives in London, £1.3 million.

The couple married in 1980 and separated in 2014 and have two grown-up children. They are fighting over the division of £50 million which they amassed after the husband started a property business in the mid-1980s.

“Despite some of the complexities of this case, to have spent a total of £2.7 million is an astonishing sum which is wholly disproportionate to the issues,” the judge said.

“In contrast, in my view, I need to treat the husband’s evidence with considerable caution,” the judge said.

“I have come to the clear conclusion that his evidence, when dealing with contentious issues, was largely based on an indifference to the truth and was motivated by what he seeks to achieve in these proceedings, rather than on his true recollection of events.”

Moylan has yet to make a final decision on the case which is due at the High Court in London.

A night out under the stars

George Clooney is anxious about becoming a dad