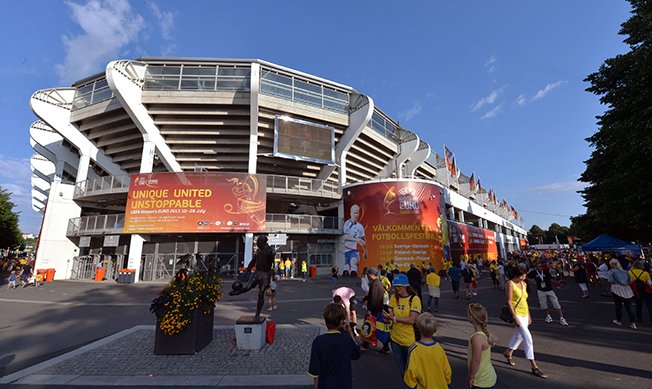 A top-flight football game in Sweden has been postponed after a player was offered a large sum of money to help fix the result, Sweden’s Football Association said on Thursday.

The game between IFK Gothenburg and AIK Solna, two of Sweden’s biggest clubs, had been scheduled for Thursday.

The FA said a player in AIK was approached by a match-fixer on Tuesday and offered a large sum of money.

“With veiled threats, the match fixer demanded in return that the player would underperform in this evening’s Allsvenska match against IFK Gothenburg, FA secretary general Hakan Sjostrand said at press conference.

The player instead contacted the FA who alerted police. The FA also postponed the game.

“This is also a message to those who try to destroy our football”, Sjostrand added. “I can promise you one thing. We will hunt you. We will hunt you as much as we can. We will do everything we can to identify you and get rid of you.”

The FA did not release any details about which player was approached or how much he was offered.

It is not the first time Swedish football has faced match-fixing allegations. According to a media report last year 43 players in the country’s top two flights were suspected of match-fixing.