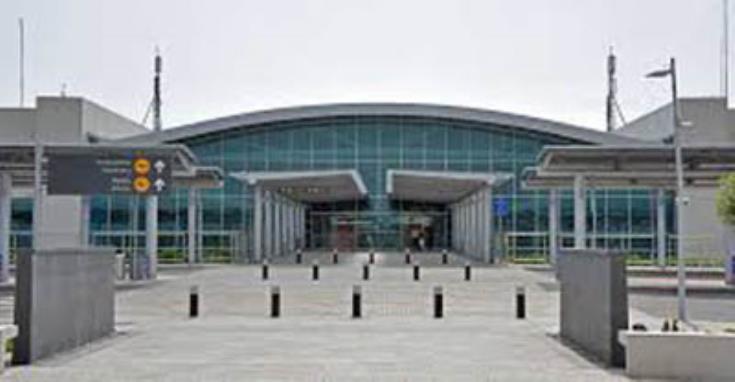 The customs department confiscated over 10,000 cigarettes smuggled into Cyprus at Lar-naca airport on Tuesday, arresting and fining the woman who carried them.

In a statement, the department said the woman had arrived from Kiev, Ukraine shortly after noon.

She attempted to exit the airport through the ‘nothing to declare’ exit but was arrested when she was found to be carrying 51 boxes each containing 200 cigarettes (50 boxes of L&M cig-arettes and one Winston).

Taxes payable on the cigarettes were €1,800.

The cigarettes were seized by customs men and the woman was released after paying a total of €2,500.

Meanwhile, two Russian men who were arrested last Wednesday for trying to enter the coun-try with 100 boxes each containing 200 cigarettes at Larnaca airport were released on Friday, after paying a €4,000 fine.

The cigarettes were seized.