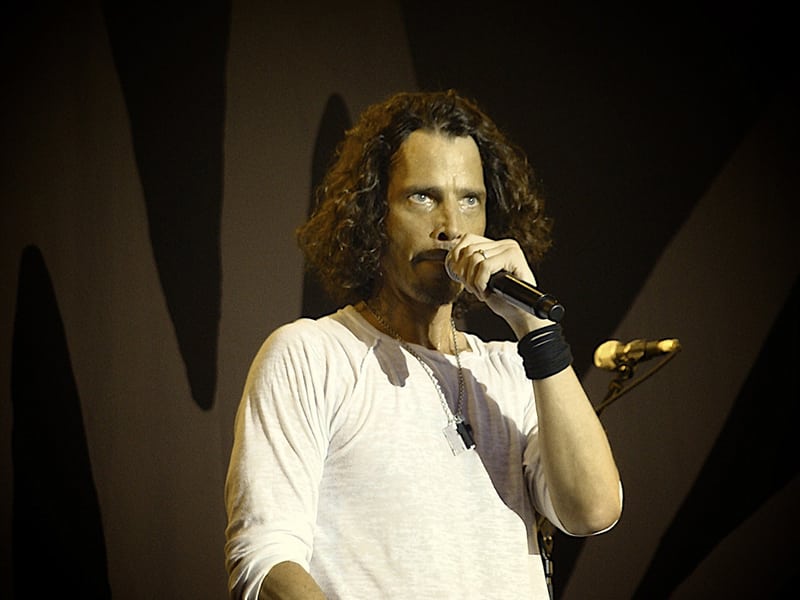 Chris Cornell was cremated on Tuesday (23.05.17) at a service attended by a very small number of close family and friends

The Soundgarden frontman was tragically found dead in his hotel room in Detroit in the early hours of 18 May before his body was transported back to Los Angeles on Sunday (05.21.17).

Yesterday, Chris’ brother Peter, his wife Vicky and friends Linda Ramone and J.D. King, gathered at the Hollywood Forever Cemetery to say goodbye to the musician.

According to TMZ, the foursome spent an hour at the cemetery before departing.

However, they will all gather together again on Friday (26.05.17) with other family members at the cemetery for a private service at which Chris’ ashes will be buried and afterwards fans have been told that they will be able to visit the site to pay their respects and officials are prepared for a large number of mourners.

The ‘Black Hole Sun’ rocker’s death has been ruled a suicide by hanging, but his widow Vicky previously admitted she felt prescription drugs may have played a part as he was not himself when she spoke to him before his death.

She said: “He was slurring his words; he was different. When he told me he may have taken an extra Ativan or two, I contacted security and asked that they check on him.”

Man duped by woman pretending to be president’s secretary