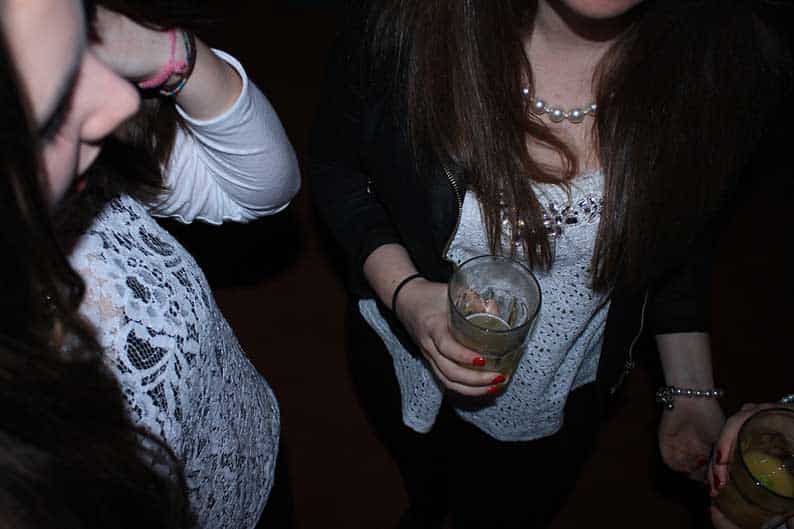 A survey showed that out of 200 test purchases of alcohol by young people at kiosks, only 11 asked for ID

MPs sounded the alarm on Wednesday over the ease with which minors have access to alcohol as they pondered a bill to raise the legal age for consumption from 17 to 18.

During a discussion on the bill at the House education committee, MPs were given an EU report, discussed at the interior committee last month, showing that Cyprus ranked third among 48 countries for high consumption by teenagers.

Committee chairman Kyriacos Hadjiyiannis said there was a huge problem with easy access.  “The fact that every neighbourhood kiosk sells alcohol that is accessible to minors should sound the alarm,” he said.

He said it was partly a cultural issue but local authorities should shoulder much of the blame for allowing it to be sold practically on every street corner.

“The sale of alcohol at kiosks is promoting it to minors,” he said.

Parents also needed to be better informed that alcopops were not soft drinks. The EU study showed that 68 per cent of Cypriots had tried alcohol at age 13.
Green Party MP Charalambos Theopemptou who initially tabled the proposal to raise the legal age, said there was a huge issue of access by minors. He cited a survey by the University of Cyprus and the Anti-Drugs Council which revealed that out of 200 test purchases of alcohol by young people at kiosks, only 11 asked for ID.

He said there was a tendency now due to financial constraints for youngsters to buy drinks from kiosks before going on to clubs where they are more expensive. This also causes them to drink more than they would by just going to the club, he said.

Some clubs were also culpable, he said in that they sometimes offer special ‘open bar’ nights for as little as €20 and youngsters stay there drinking until 3am or 4am.

Theopemptou also said that other than kiosk sales, young people also tended to hold their own parties   that contribute to the problem. “After such parties, we have observed an increased number of students visiting the emergency rooms at hospitals,” he said.

“A major problem with private parties is the difficulty for police to enter private premises [without a warrant],” he added.

“Students should be made aware that drinking alcohol causes health problems particularly in a young body, and that is likely to lead to disease later in life.”

He also believes the alcohol industry in Cyprus is more powerful than the cigarette industry. “Also in Cyprus, there is low taxation on alcohol,” he said.

Our View: All talk, slow action on e-government