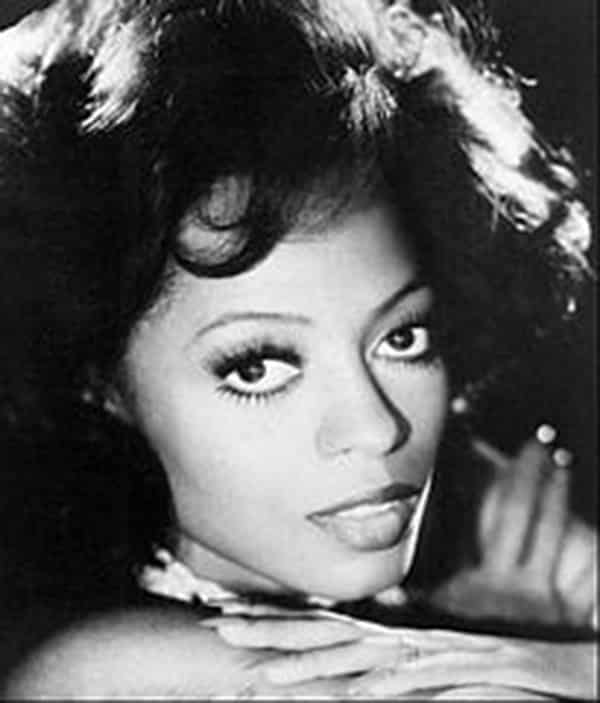 The ‘Ain’t No Mountain High Enough’ hitmaker is reportedly planning to take to the stage when her son Ross Naess marries his fiancé Kimberly Ryan in three weeks’ time.

The wedding will be “Bohemian” style, where friends and family who have gathered to mark the couple’s big day will be spending the duration of the celebration “living in tents”, the New York Post’s Page Six column reports.

It is not the first of her children’s weddings Diana has sang at. The 73-year-old star performed at her son Evan’s wedding to Ashlee Simpson in 2014 and again the following year when her daughter Chudney married Joshua Faulkner.
Meanwhile, Diana was reportedly the mastermind behind Chudney’s four-day wedding in Hawaii.

A source said at the time: “Diana is going all-out and doing a four-day bash. It’s one of those weddings where there’s activities day and night and meals planned for every single meal. Very luxurious. It’ll be a full-on food, drink and music celebration. Everything’s going to be taken care of for the guests.”

The festivities including snorkelling, surfing and other beach activities for all the guests as well as karaoke parties and yacht parties before the wedding took place on June 20.

And when Evan married Ashlee, Diana spoke of the joy she felt seeing her son tie the knot.

She revealed: “The wedding went perfectly. We had a beautiful rainbow surrounding us, loving family and friends, great music and great speeches from loving and caring friends, and joyful children dancing the night away …

“I thank everyone who supported us on the spectacular day and our neighbours who were kind enough to let us have fun. We had great friends who travelled from Norway, London, Switzerland and from all over the world. Wishing Evan and Ashlee congratulations. I want only love, happiness and joy for my son and his bride.”

Macron offers Britain’s May support in fight against terrorism